Told my 4 yo that his hamster died and that was in heaven with God. 4yo: Why would God want a dead hamster?

People who own Hummers and Range Rovers, what’s the thinking here? “I might have to drive up to Iraq for a weekend?”

People that whistle in public have at least one body buried in their backyard.

How does Moses make his tea? Hebrews it. I’m serious. That Israeli how he does it.

12th Law of Nature: If an adult attempts to nap during the day, an equal and opposite adult will turn on a lawn mower. 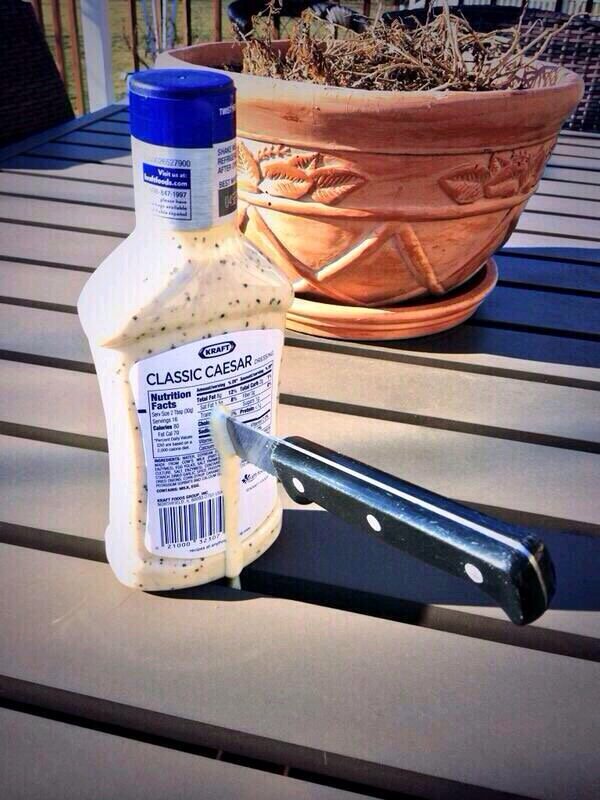 [quietly tries to open a can of beer]
driving instructor: what was that