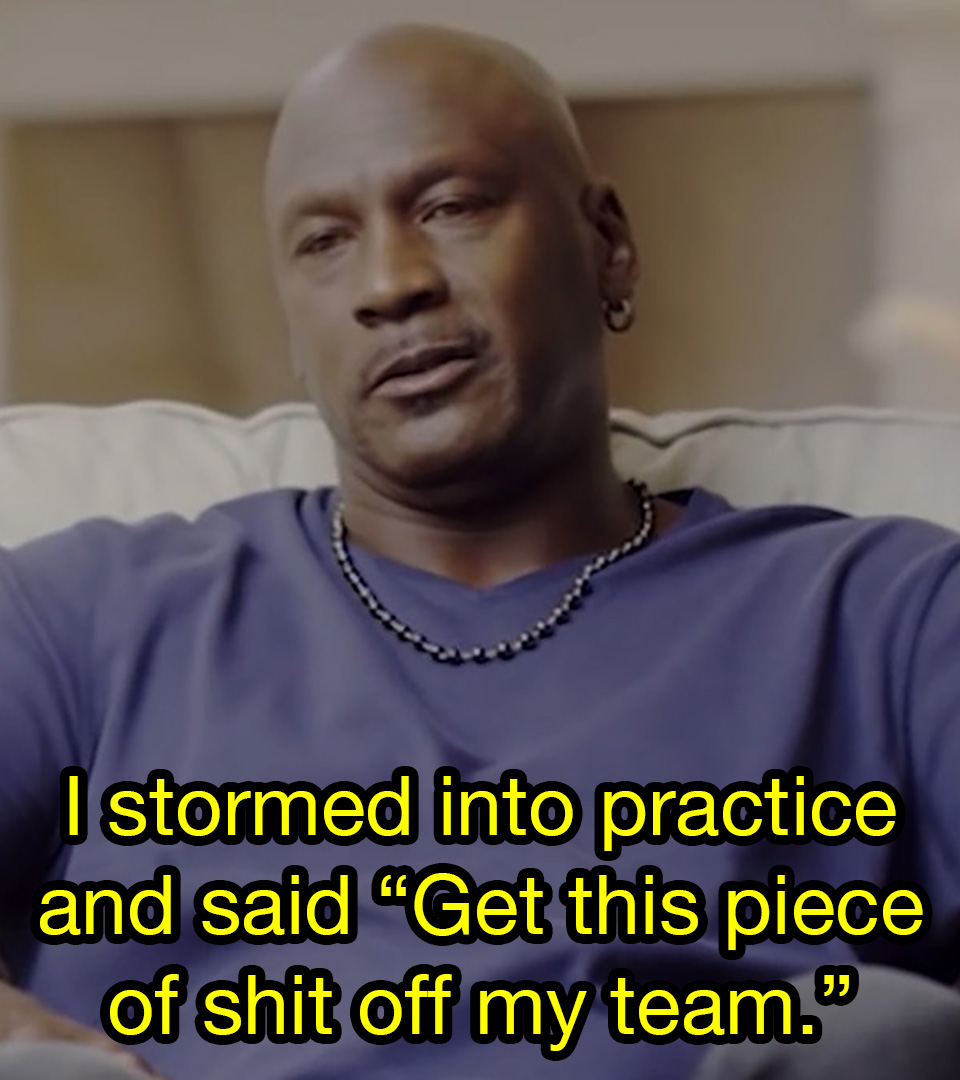 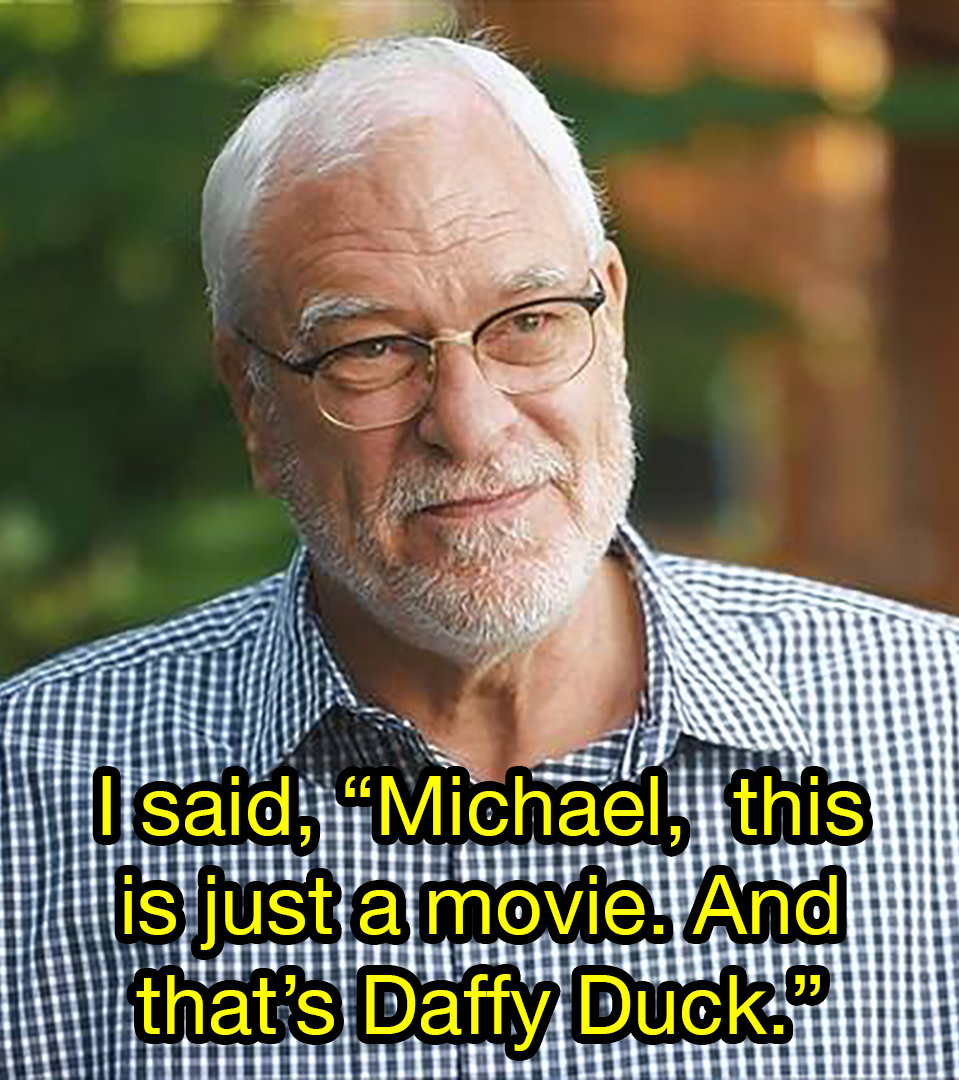 Although my husband’s not that keen, tbh

me: hear me out, you know how everybody LOVES prince, well what if there were two of him?

I won’t be satisfied until I have enough followers to form sects that fight about how to interpret My tweets until they kill each other.

They are not wrong.

What are we gonna name our band?

[from crowd] look at the one guys hair! LMFAO

*they look at each other*

me: kill them all

me: SEND THEM SCREAMING INTO THE FIRES OF HELL

My daughter told me she wants to be a secret agent. Based on that alone, I don’t think she’d be a good secret agent.