Perhaps nothing is more overrepresented in film than snow globes.

this is supposed to be an 18 year old 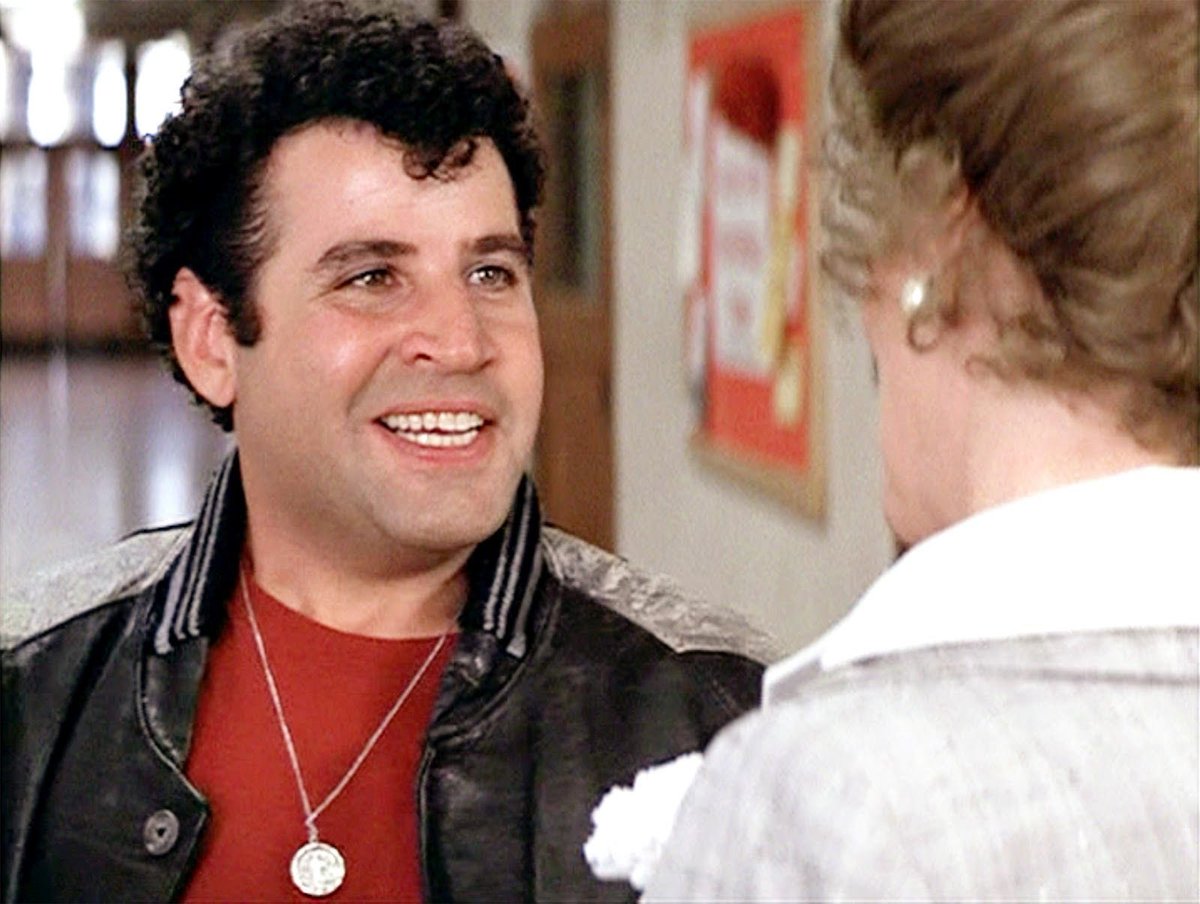 best lyric of all time is when elton John was like “if I was a sculptor, but then again no” like pls I’m on the edge of my seat .. what were you going to do as a sculptor Elton!?!!!

Piss someone off by calling their dojo a karate store.

ok here’s the deal. Yes it was dumb of NASA to ask Sally Ride if she needed 100 tampons for a 7-day mission, but I would have said “Actually I need 250” because that’s free tampons from the government, babbbbyyy.

The scariest part of Psycho is when she gets in the shower and THEN turns it on.

When you’re checking for murderers in your house, don’t just yell out “hello!” that gives them the upper hand.

the most impressive scene in any spy movie is in Casino Royale when james bond is in a hotel shower and knows immediately how to use it.

me: how can Americans be so arrogant?

also me: *is mad when United States is listed alphabetically instead of at the top of a list*