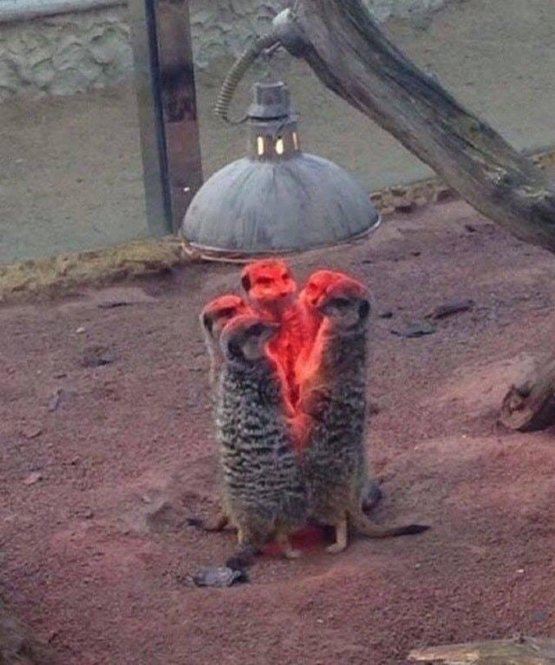 I just want to be attractive enough to be considered for a part in an STD medication commercial.

Fun game to play at the beach…seashell or potato chip.

8 PM- “Tomorrow, when I wake up, I’m going to make an actual breakfast with eggs, toast, bacon, & hash browns”

8 AM- *grabs cold pizza from the fridge*

Them: *typing professionally on their computer*

People that whistle in public have at least one body buried in their backyard.

Nobody invites me to spa day…

Just because I ate the cucumbers off everyone’s eyes and used their face cream as dip ONE time.

What’d you do this weekend, Aimee?

Me: What?! You’re supposed to pee on someone when they sing!

Me: *not allowed within 100 ft of Britney Spears anymore*

The difference between looking at a kaleidoscopic as a kid vs as an adult.

The migraine that follows.