When I was younger I used to learn a new word and then find ways to awkwardly shoehorn it into conversation. Talk about a classic bildungsroman.

Billboard just announced the song of the summer. It’s the sound of your spouse chewing.

My first thought after seeing some recent footage of UFOs in our airspace was, “Guys, could you come back at a better time?”

I asked my doctor if I need to cancel my birthday party, but she said that’s only for events over 10 people.

I just binge watched the first five episodes of Unscrupulent last night and it’s easily the best show I’ve ever made up in my mind.

If only my parents had given me a memorable first name. 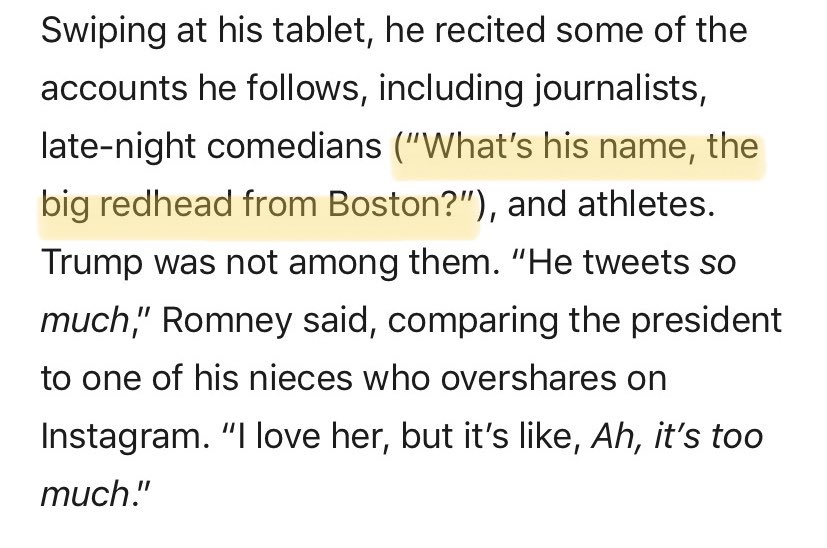 A new study found the safest city to travel to is Tokyo, Japan. Unless, of course, you’re a dolphin.

I can’t believe this Avengers movie will be the last one before the next one comes out.

I always cry at those YouTube videos of babies getting hearing aids and hearing their mother’s criticism for the first time.