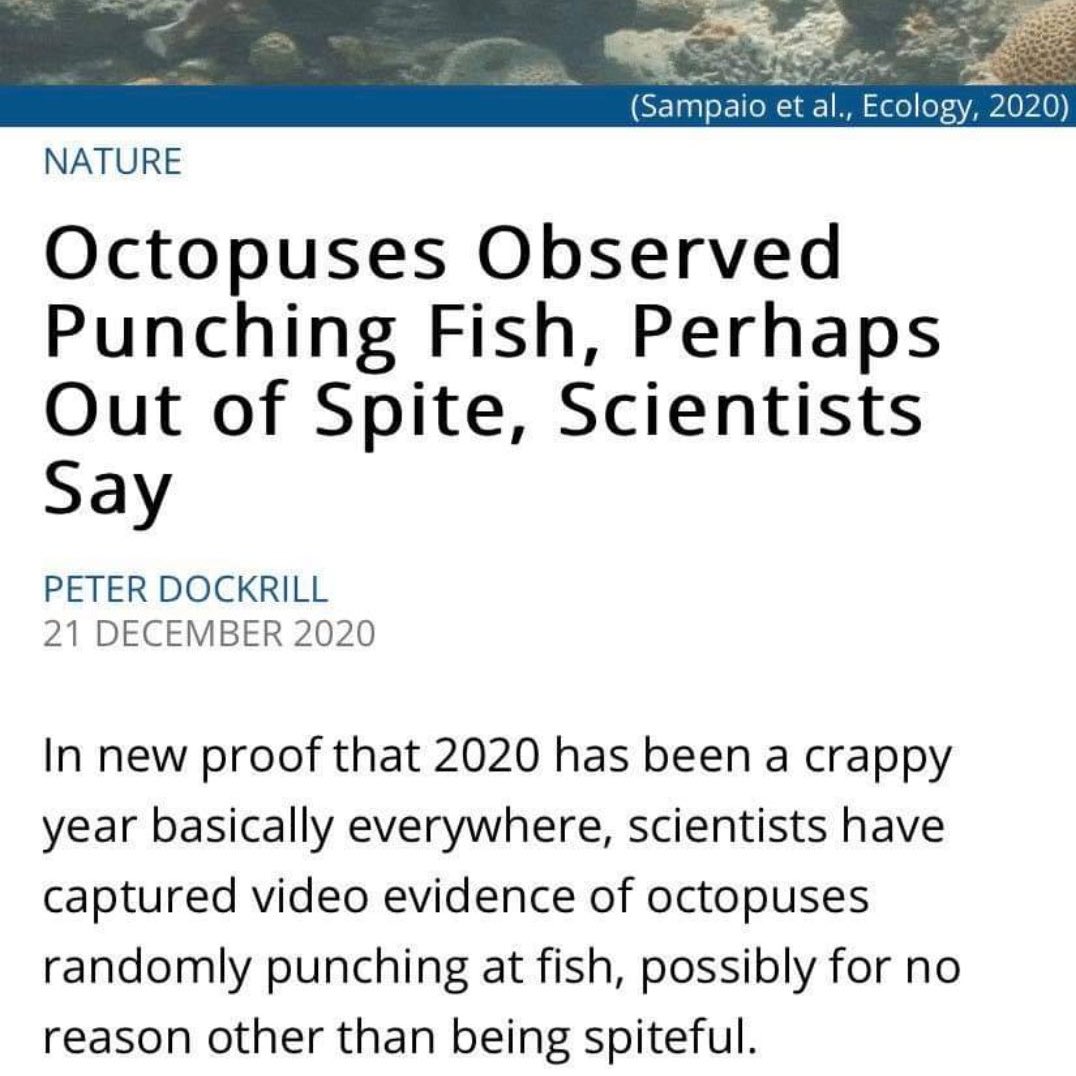 People are shitting on gorilla kid’s mom for not watching. My mom had three kids under 5. I could’ve run a terrorist cell outta my treehouse

I feel like Donald Trump and Bill Clinton have a $1 bet that Trump can make Hillary president and Bill can make her not president.

If I win Powerball, I’m having at least six of you killed. Four of you know who you are. I think the other two will be very surprised.

My mother-in-law’s text alert is an entire song. Starting to think my father-in-law’s rage isn’t really from Vietnam.

Candy corn is the rare candy that’s worse than than the vegetable it’s based on.

“Pres. Trump, how do you plan to respond to this attack on our soil?”
TRUMP: OK first, I’ve seen several people call me Tronald Dump online