Hell yes, I have the body of a Greek god: nice abs, expressionless eyes, genitals shot off by bored soldiers during The Franco-Prussian War

Down on yourself for being lazy? Keep in mind the Greeks believed their GODS lived atop a very hikeable mountain and no one went to check.

no one likes gloating 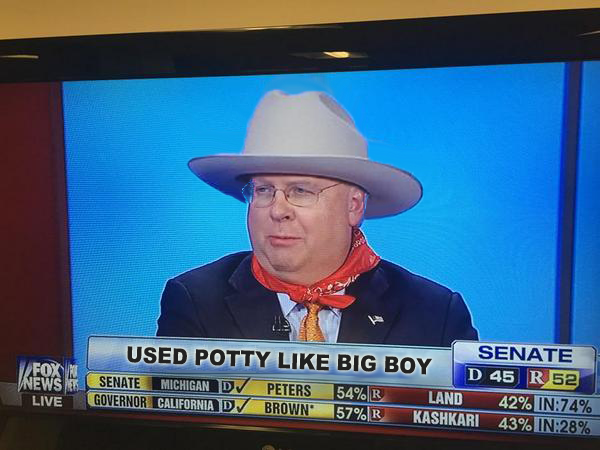 This Kit Kat commercial is making some awfully big assumptions about both my generosity and number of friends.