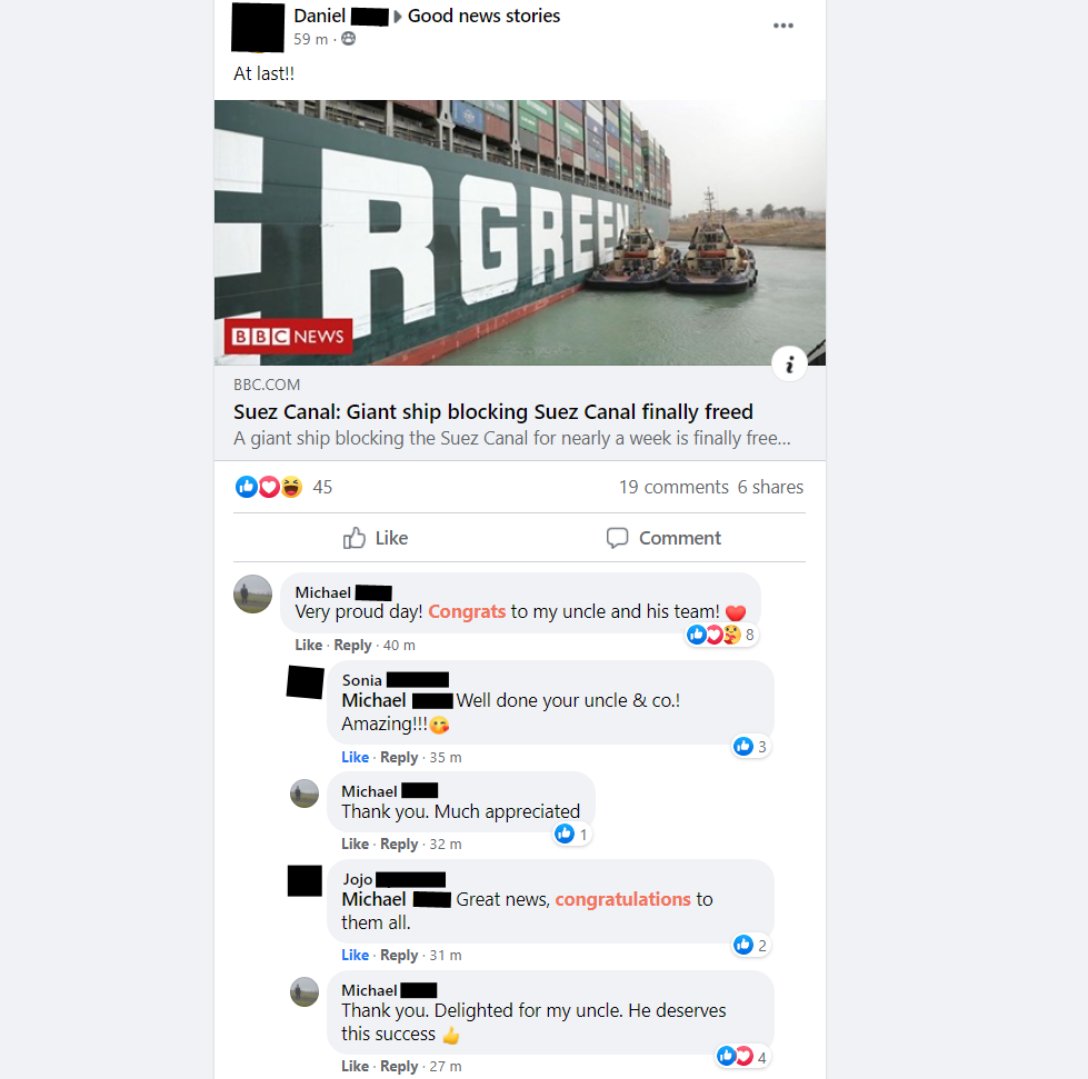 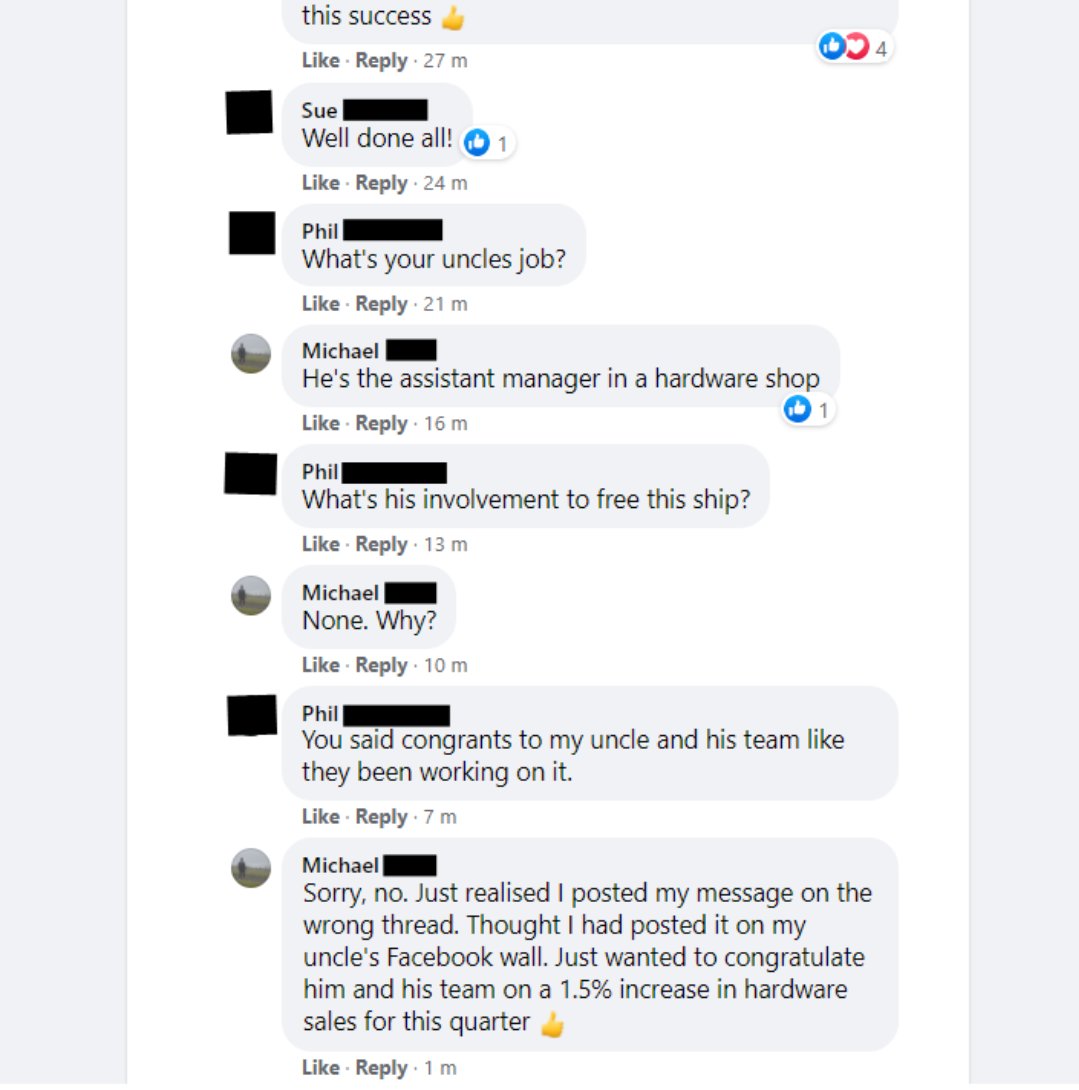 Whenever I see a job advertisement, I respond to it. It’s called MANNERS 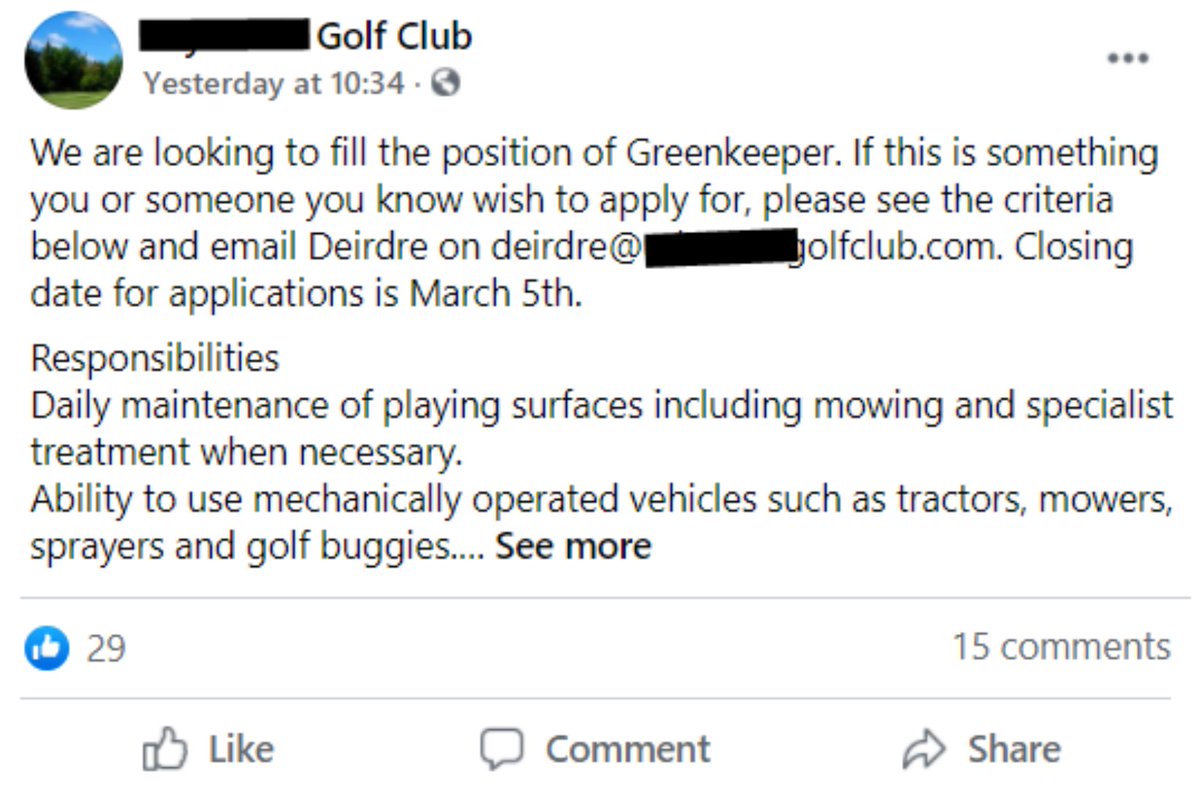 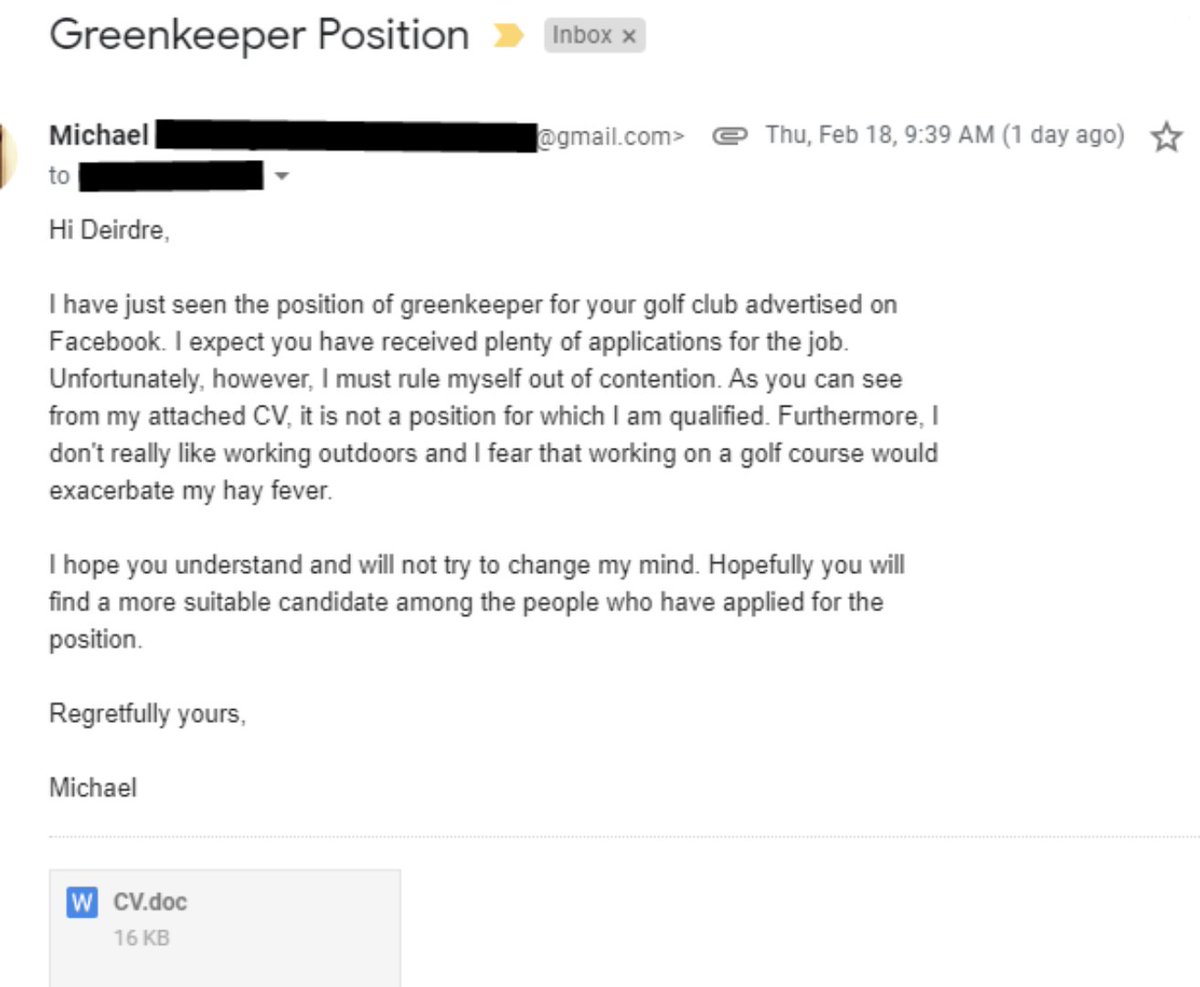 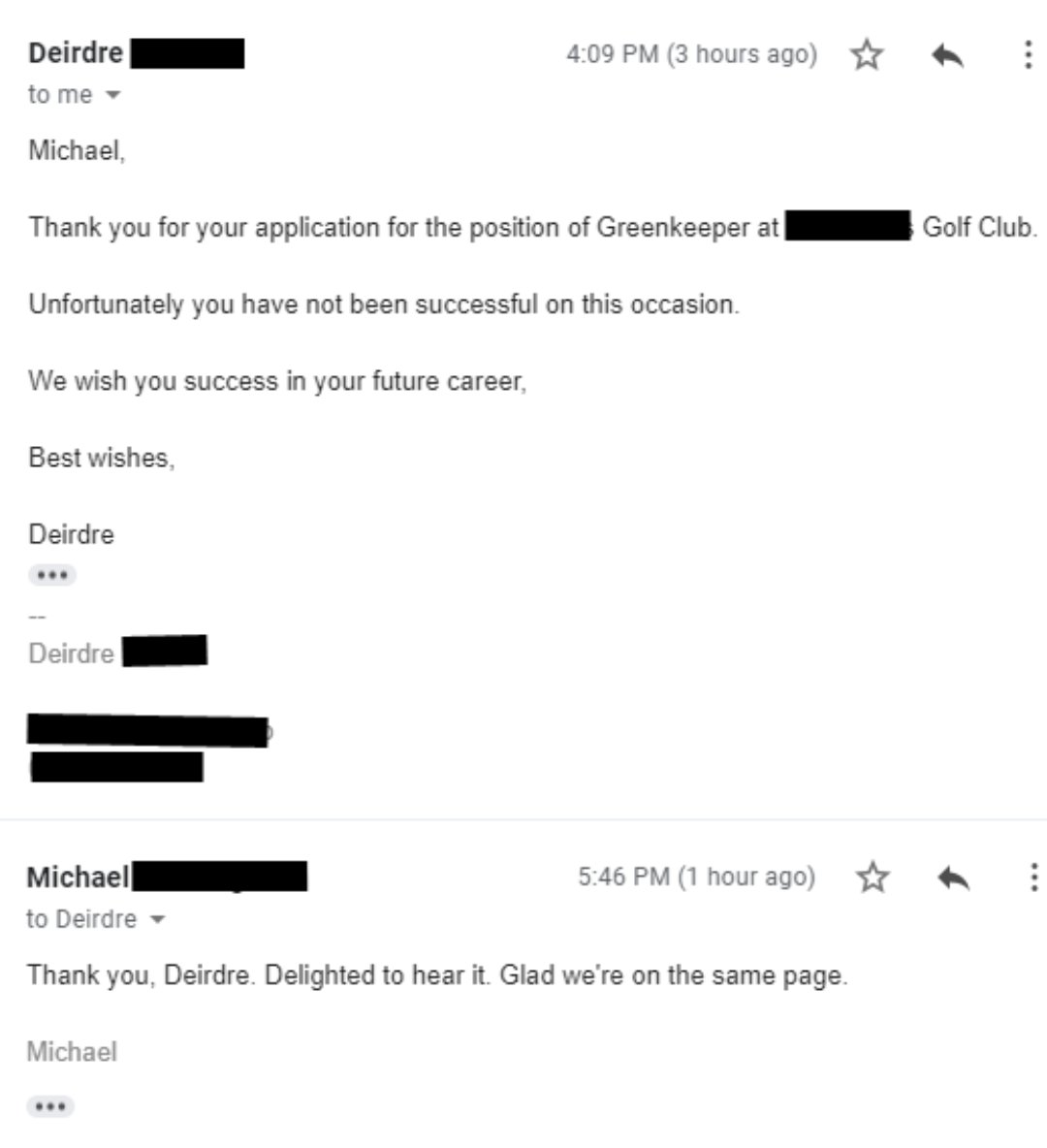 Am not being sponsored to say this but if you’re tired of straining your pasta by pouring it on to your cupped hands and waiting until the boiling water seeps through, try “colanders”. I’ve just switched to colanders and they’ve made cooking pasta a much less painful experience👍

If you get into a fight with a polar bear, boost your chances of success by requesting a postponement until 2065. There’s a good chance polar bears will be extinct by then so you’ll win by default for just turning up

Day 1: I have stocked up on enough non-perishable food and supplies to last me for months, maybe years, so that I can remain in isolation for as long as it takes to see out this pandemic

Day 1 + 45 minutes: I am in the supermarket because I wanted a Twix

MY TOP 3 PROBLEMS WITH THE SUN

1. I do NOT approve of its plan to consume Earth in 7 billion years. THAT’S WHERE I LIVE

2. Why am I banned from looking at it? I’LL STARE AT THE SUN ANYTIME I WANT

3. STOP STRENGTHENING MY ENEMIES BY GIVING THEM FREE VITAMIN D, YOU STUPID SUN

Everyone’s been asking me how I would improve shoes. Here is my answer: 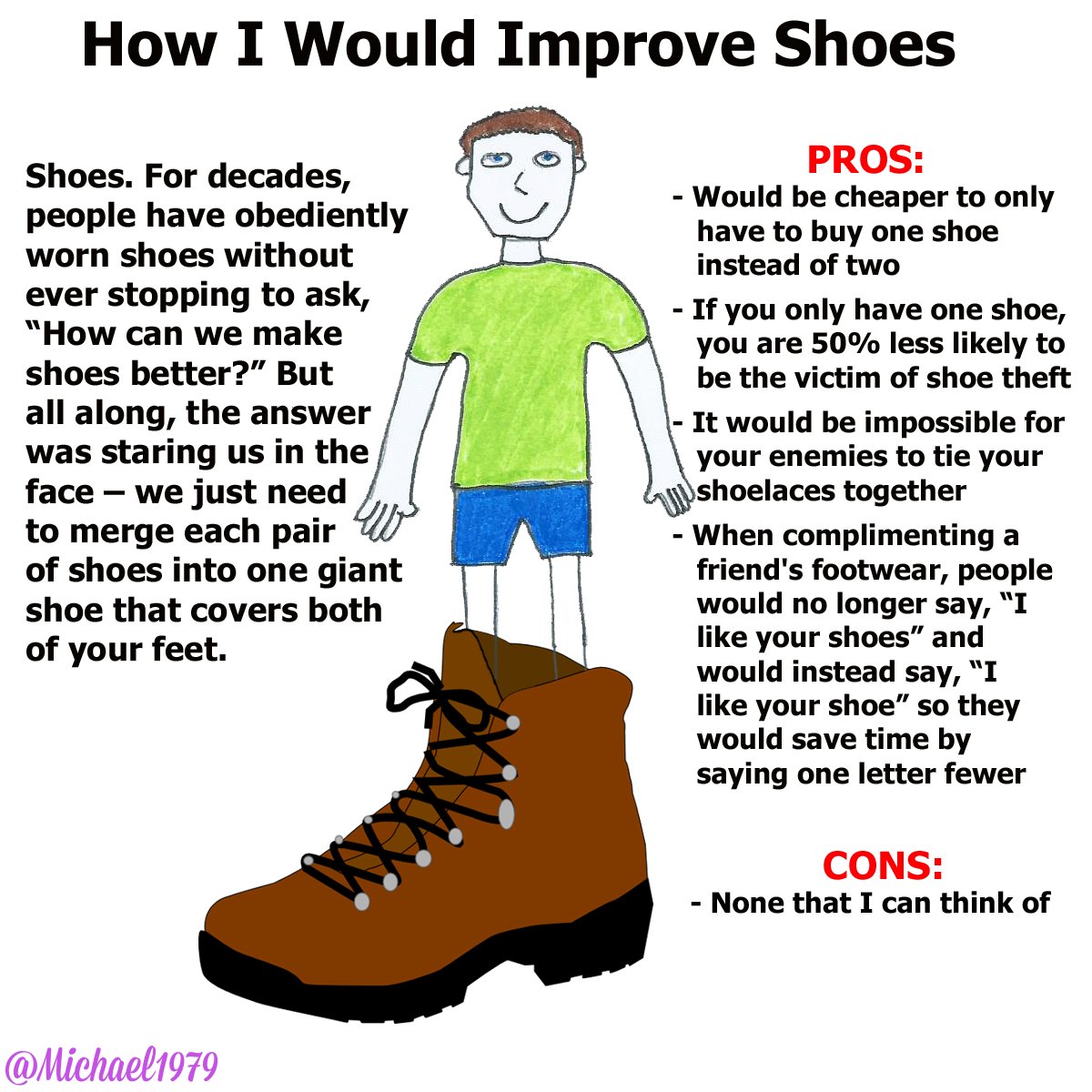 Step 1: Join a group chat full of strangers
Step 2: Announce that someone in the group has been private messaging you pics of themselves in very snug speedos
Step 3: Answer no questions
Step 4: Leave 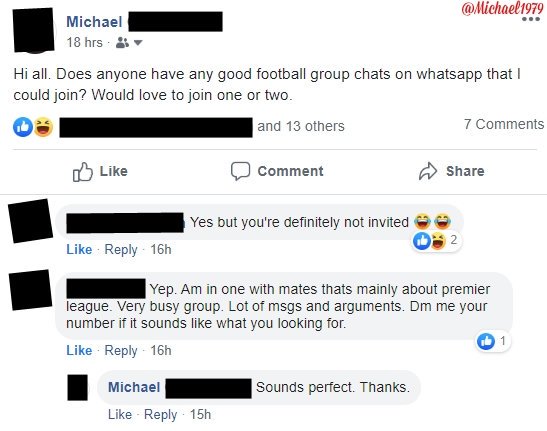 WARNING: Local youths in the park are asking passers-by to audition for the remake of Aquaman. DON’T DO IT. They filmed my audition and posted it on youtube under the title, “We tricked this guy to climb into the park fountain”. I AM 99% SURE THEY ARE NOT REAL HOLLYWOOD PRODUCERS

MY TOP 3 PROBLEMS WITH DUCKS

1. Vulnerable to attack by foxes b/c they’re too lazy to learn karate
2. Out of millions of ducks, only one (Scrooge McDuck) has conquered the business world. PATHETIC SUCCESS RATE
3. Too many handouts. GET A JOB AND BUY YOUR OWN BREAD YOU LAZY DUCKS