Who called it raising pigs for meat and not Mama, just killed a ham? 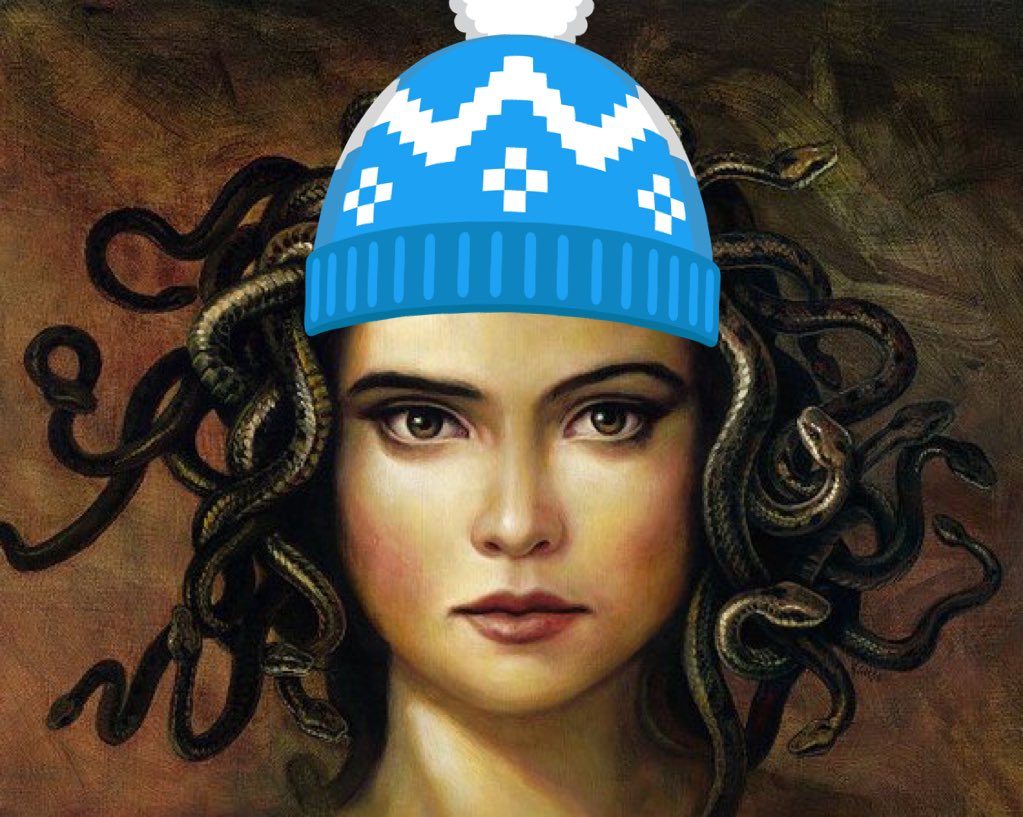 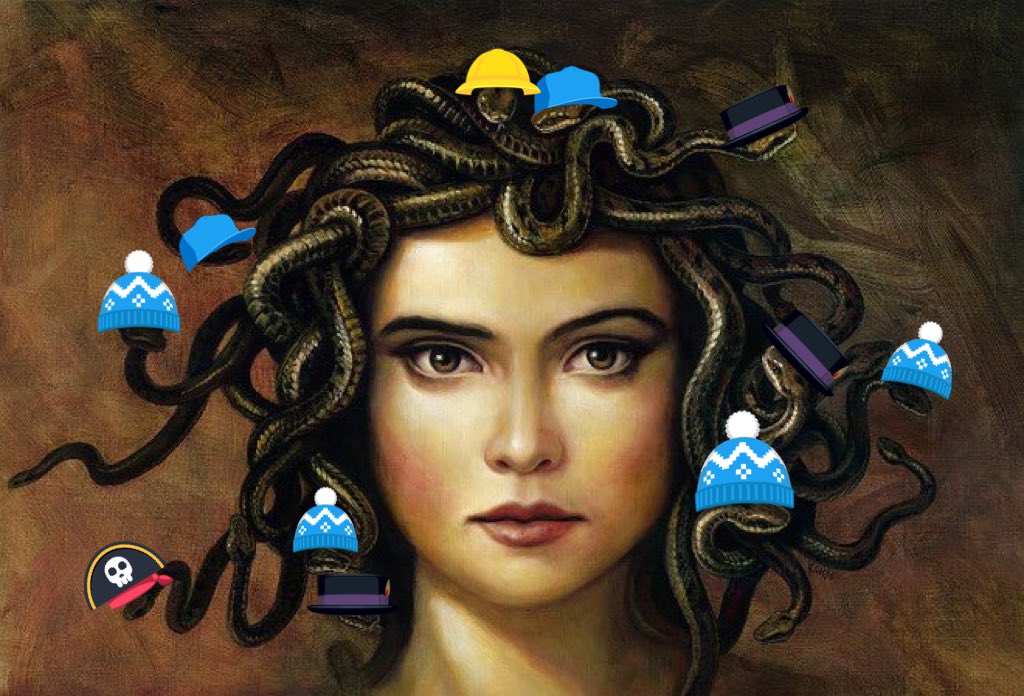 Received a text from my son in his bedroom asking when I’d be home, while I was lying down in my bedroom, so yeah we’ve totally nailed social distancing

As soon as I’m in my room, I take off my pants. That’s probably why I wasn’t allowed to be home when the realtor was showing my house.

My tubes are tied. I didn’t even know they were competing.

My kids broke the TV, tried to cover it up, owned up to it together, and are now inseparable. Apparently all it takes for them to get along is being co-conspirators in a cover-up operation.

Imagine if every club’s first rule explicitly stated that you cannot talk about the club activities. Welcome to crochet club. The first rule of crochet club is don’t tell people you crochet.

Doctor: how often do you consume alcohol; like, once a week, three or four times a week, every day?

Me [sipping wine out of a travel cup]: ummm… occasionally