Donald Duck, Yogi Bear, and Squidward stare longingly, faces pressed against the glass, at the pants in the store window.

“The contract,” Yogi and Donald reply sadly in unison.

so it’s mythic and sexy when sirens lead men to their deaths at sea with song, but when I do it, it’s all “how did you even do that” and “what the hell” 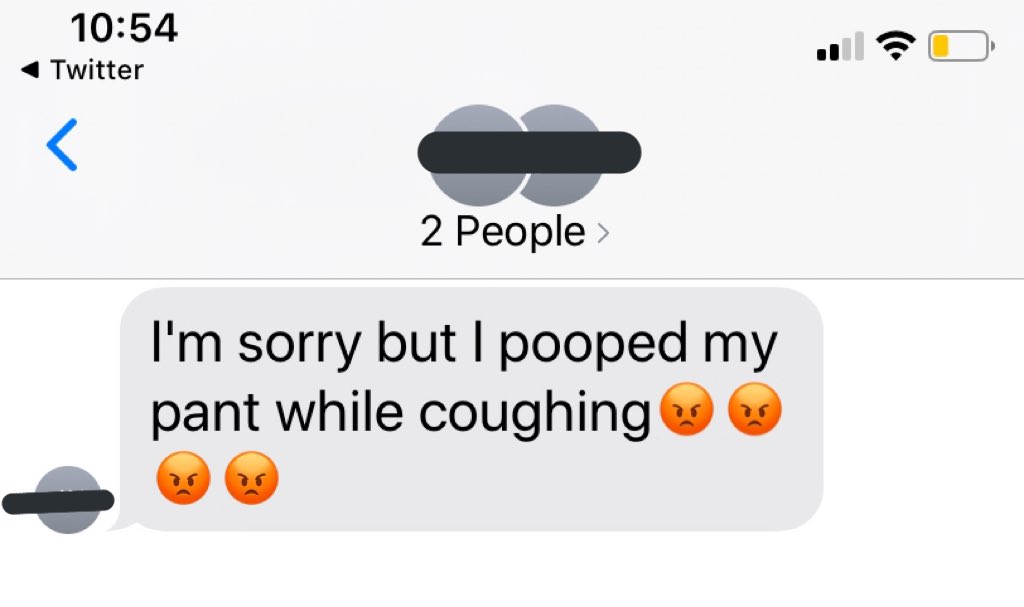 ME: we need to take actionable steps to combat climate change

ME: *after two glasses of wine* i will do it. i will fight the freaking sun

dresses with pockets are great for parties because it’s like having two built-in doggie bags. 8 cookies, 4 taquitos, and 7 fancy crackers for later? don’t mind if I do 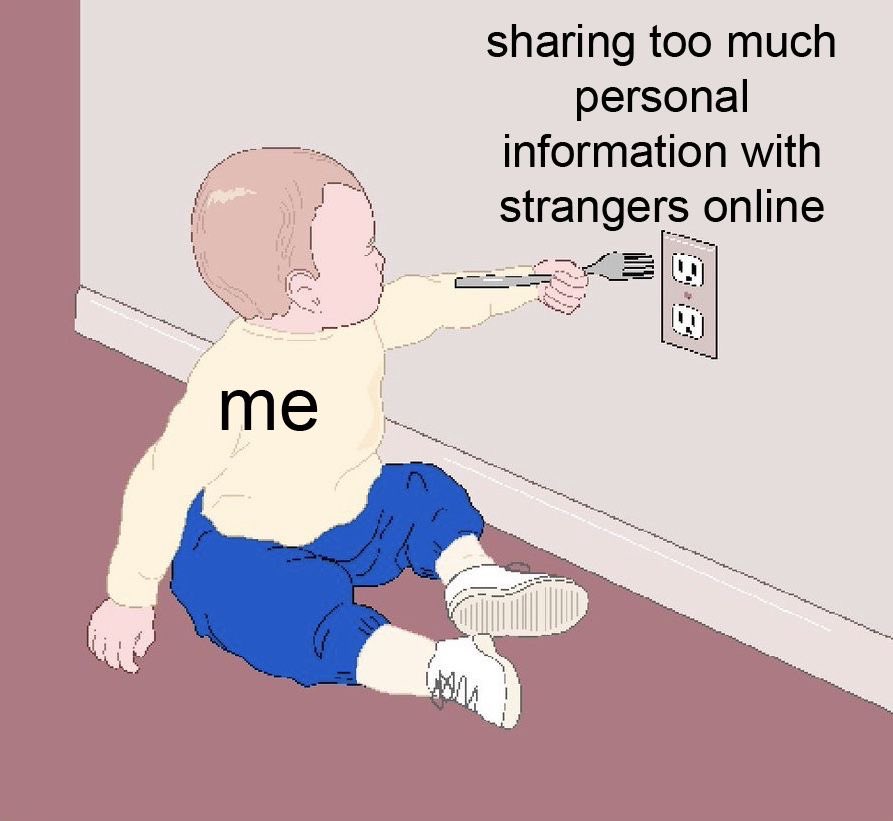 It’s way easier to procure food now than it was for our ancestors. Thousands of years ago, instead of buying it in the store, I would have had to hunt this can of Pringles in the wild.

*being dragged from the car wash*
But I only shaved one leg!

I’m not trying to seduce you, I’m just very bad at eating