Day 18 of lock down. Filled the dog with helium. 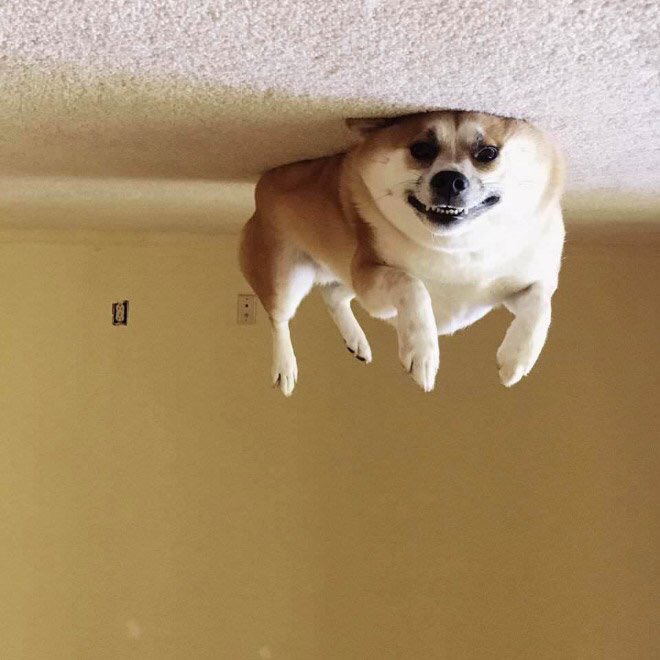 There’s no point using Latin phrases if you don’t understand what they mean, and vice versa.

BBC: ‘Much of Scotland’s coastline still being battered.’ They will literally deep fry anything.

It’s actually illegal to see your neighbour washing his car and not say ‘You can do mine next if you want!’.

Always put the important stuff in the first part of your tweet, because no one will cat basket the walnuts if there’s pickletits at the end.

My grandad used to swear by refrigerators. And televisions. In fact, he was probably the most foul-mouthed member of staff Comet ever had.

You don’t fully know your own strength until someone tries to pull you onto a dancefloor against your will.

I was just about to go and remind my neighbour to slam all of his car doors as many times as possible in five minutes, but there’s no need.

If you want to set up a company and run it then that’s your business.

If I was Phil Collins I’d rub my belly after every meal and say ‘I’m Full Collins’, then insist everyone either laughed or left my house.