hate seeing someone driving a cement mixer and theyre mixing the cement as they drive. mix it at home and just drive 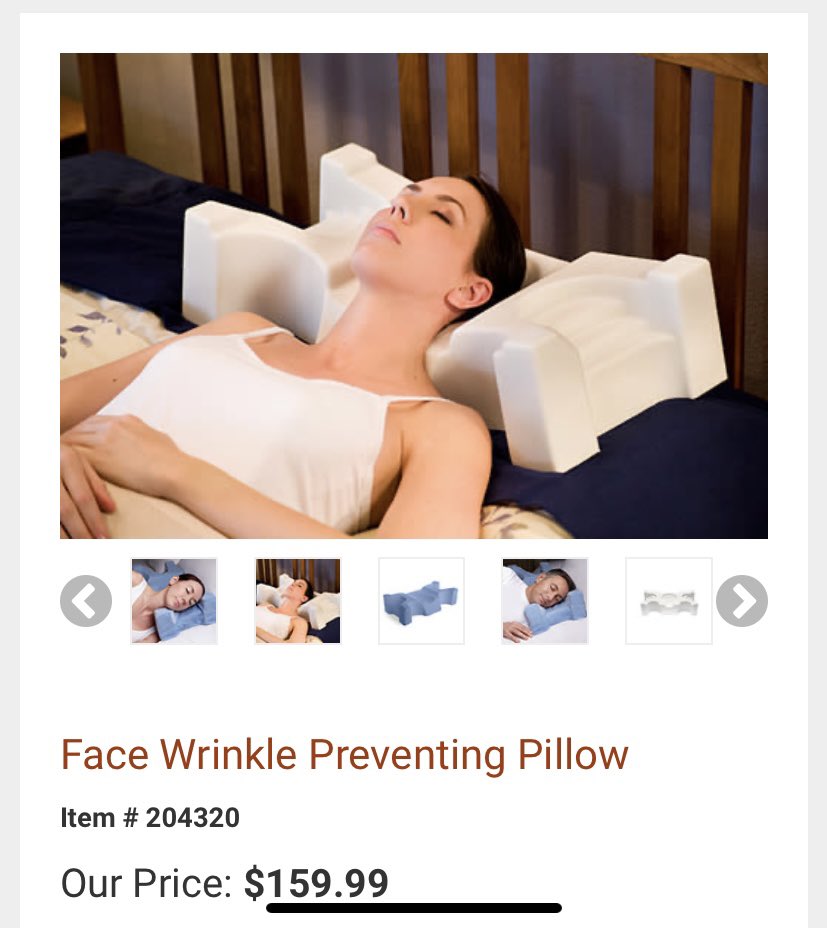 earth is the only habitable planet in the solar system. wow. feeling very lucky that it’s the one i was born on

today my wife said “guess who i saw in costco today?” then made me guess for like 10 min and when i didnt guess it was like “remember that super tan lady we saw walking down the street last week..” thats who she thought i might guess. a lady we dont even know that we saw one time

it’s funny they call them “unidentified flying objects”. I could identify them right away. those are ufos

t-shirt is short for “television shirt”

r/relationships
I (36m) met my girlfriend (32f) at the exact moment after i sucked helium from a balloon to do a funny voice for a buddy. now weve been together 8 months & Im constantly having to suck helium from balloons when shes not looking because she thinks that’s my voice