museums: why doesn’t anyone go to museums anymore
also museums: thanks for the $22. here are 87 bolted down ipads. tap on them

me, 1988: my dad calls everything by the wrong name. why doesn’t he know what anything is
me: 2018: calling my kid’s mindcraft game “computer legos” is way funnier than saying mindcraft and it pisses her off every time 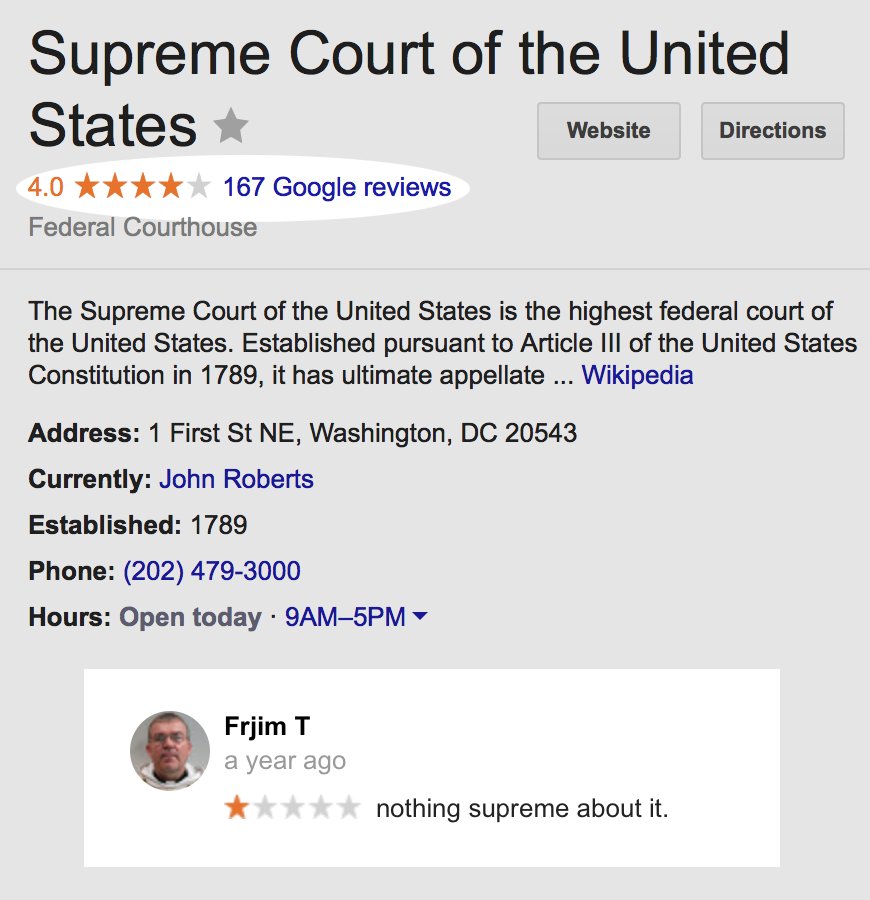 [VIDEO] John Oliver Agrees With You For 22 Minutes

Get a big metal box, label it “TIME CAPSULE” and take a big dump in it so people know what 2011 was like.

I love it when websites pop up a box to make me subscribe to read, and I always enter my real email address because it’s important.

2019: Tumblr blinks offline, satisfied, having completed its mission of collecting all existing TV and film footage as GIF files.