how it started vs how it ended 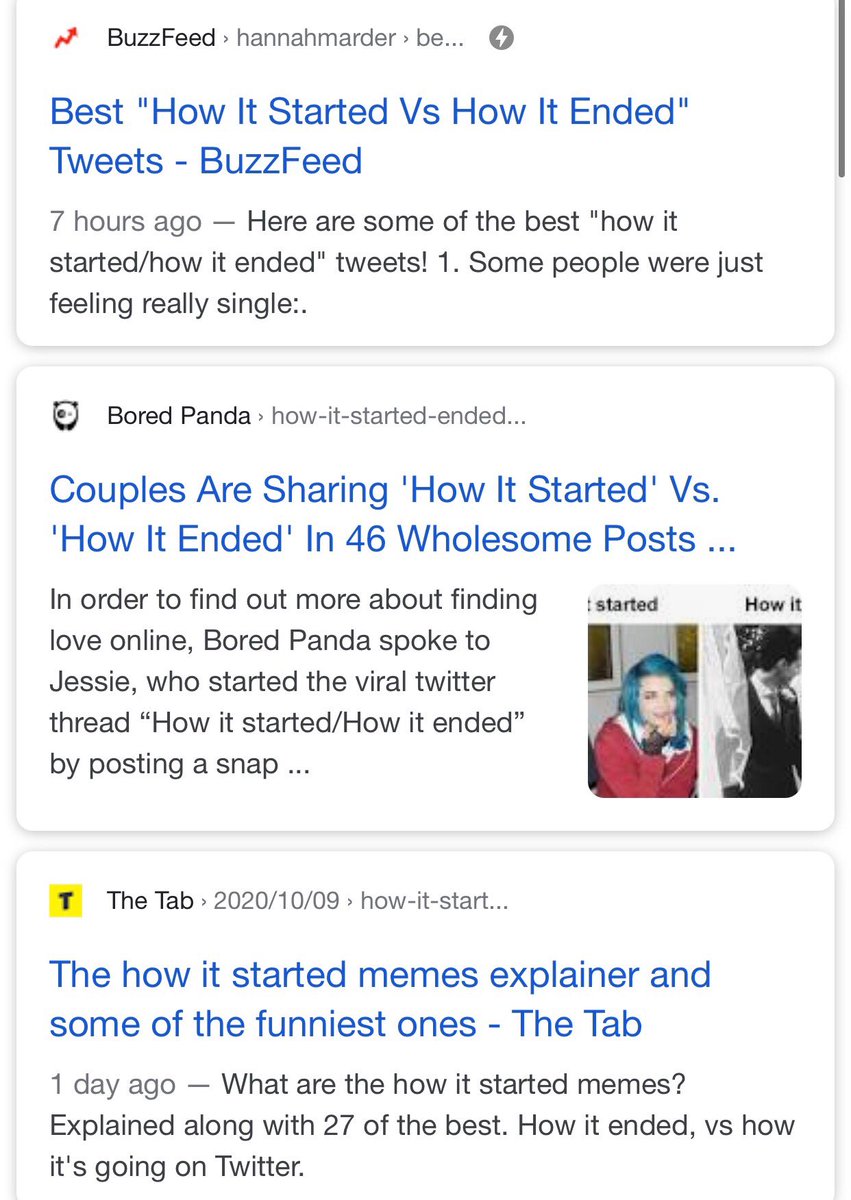 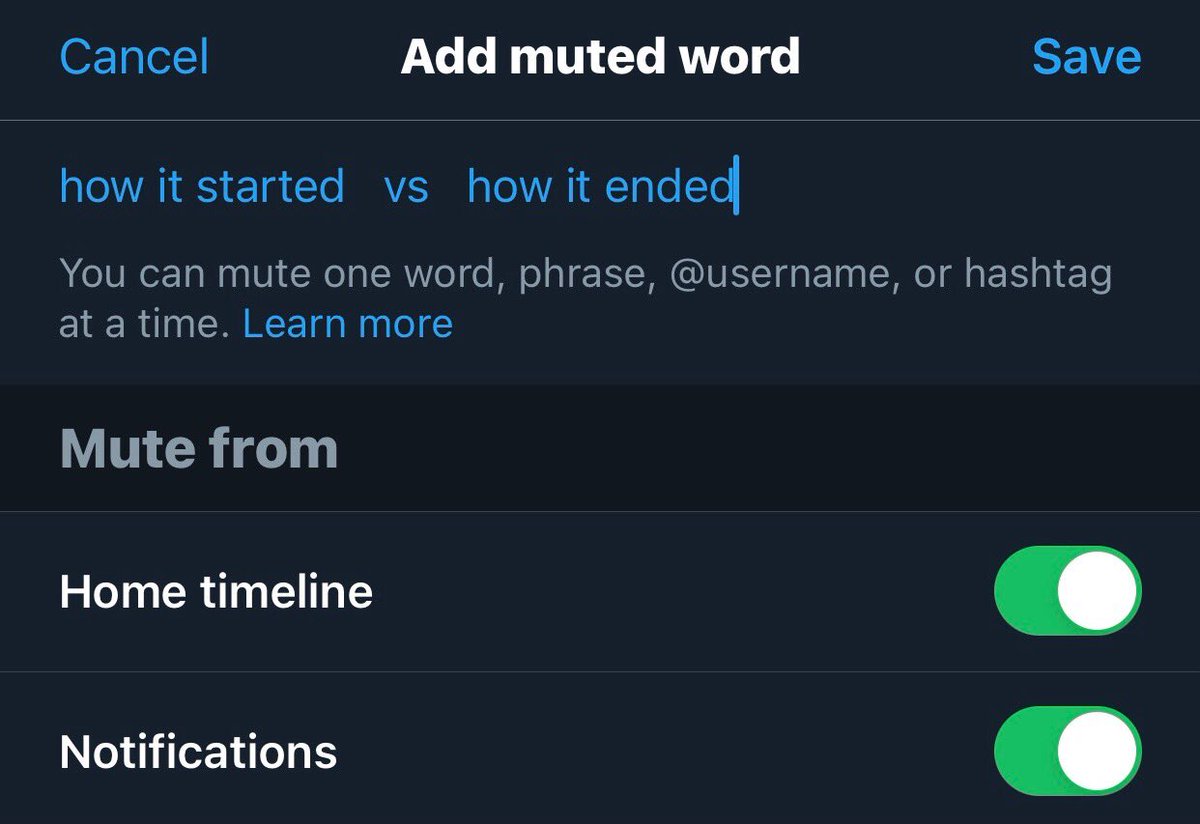 [after meditating]: I’m still angry, but in a calmer way

just a reminder that when Shakespeare was in quarantine for the plague, he wrote the lyrics to “thong song”