Boss: Ur fired
Me: Why?
[his phone rings & I instinctively drop-kick it out a window]
B: That
Me: My powers?
B: Call it what u want, but yes

He pulls a gun and demands my wallet
I slowly pull down my t-shirt collar, revealing a shark-tooth necklace
Trembling, he backs away slowly

me: *takes out earbuds*

wife: would you like to see your newborn son for the first time?

me: *puts earbuds back in*

“Robby! Hey man I haven’t seen you since we were kids!”

“I go by Barold now” 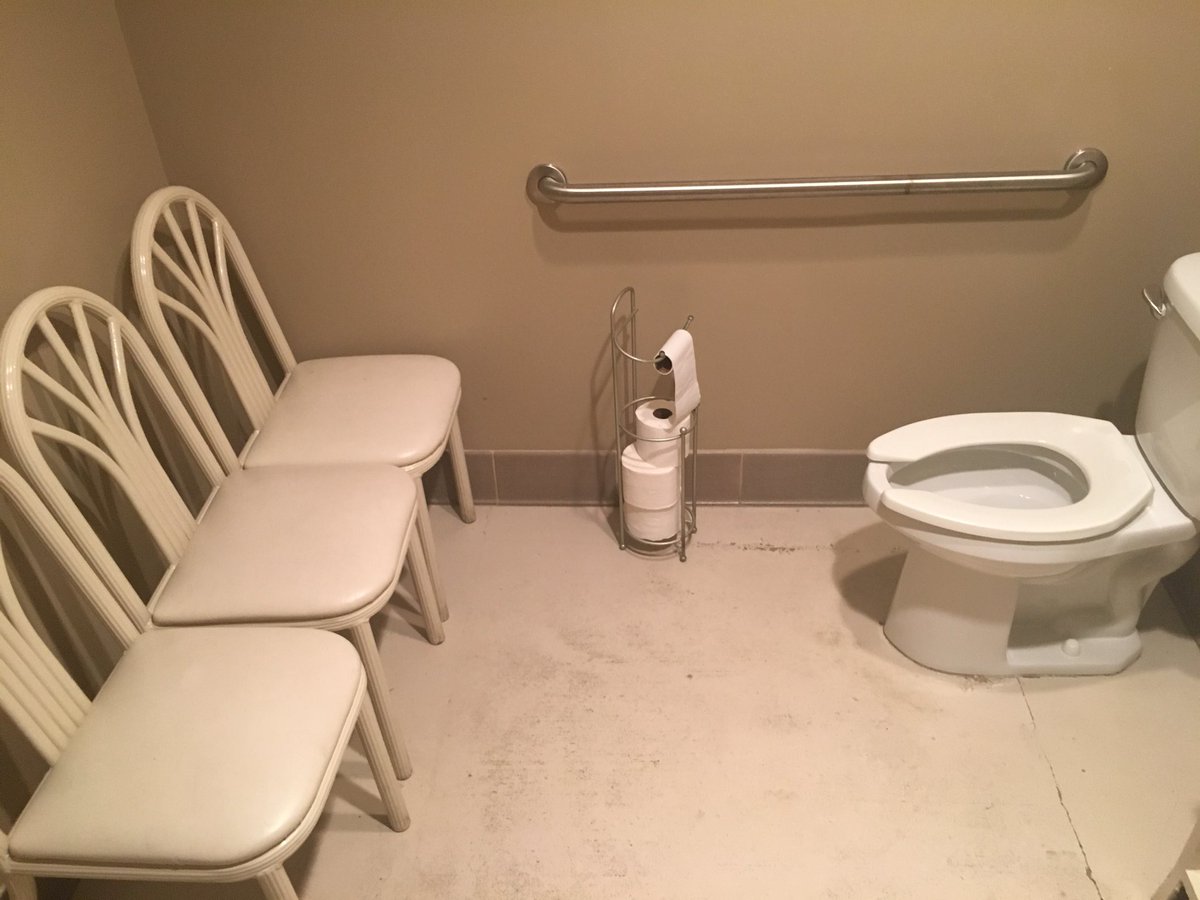 SORTING HAT: this kid’s a piece of shit uh I mean slytherin

When u drop an ice cube on the floor u have only 2 options:
1. kick it under the fridge
2. pick it up & throw it at the sink missing wildly

I try not to get political on twitter, but cinderella’s step mom was a real piece of shit

ME: [deep in thought] it’s just so scary, u know?
HER: what is, life?
ME: [imagining an octopus holding 8 samurai swords] yes. Life.