The duck was completely silent the entire ride. Didn’t say a single word to me. Five stars. 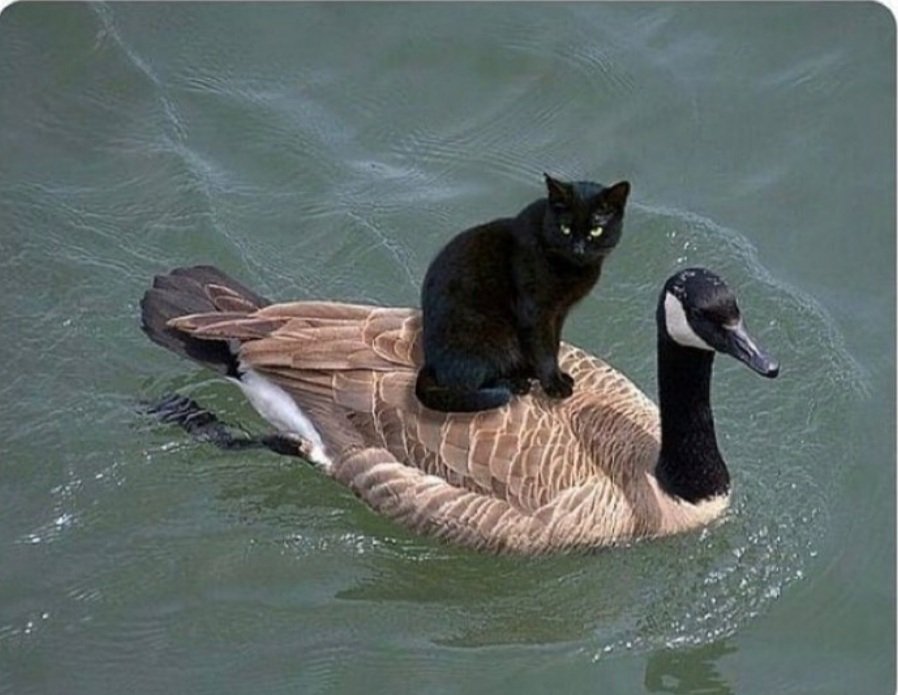 If you ever need to find evidence to prove someone’s guilt or innocence, always check the pudding first.

From my experience, the worst thing you can say at the end of a date is, “That’ll do, pig.”

Which is your favorite Duran? Duran or Duran?

I have a hard time telling the difference between 21 Dragons and Imagine Pilots.

Marvel just revealed the title we’ve all been waiting for.
Spiderman: You’ll Probably Have To Watch It At Home

It would be so creepy if instead of crying, babies were born laughing.

Bigfoot is real… or rather he was real and quite delicious.

Apparently it was disrespectful to wear my Slayer hoodie at my friend’s murdered husband’s funeral.

100% of divorces begin with marriage.