The whole internet loves Milkshake Duck, a lovely duck that drinks milkshakes! *5 seconds later* We regret to inform you the duck is racist

HEARTWARMING! Celebs get together to sing ‘Imagine’ and flush all their unused COVID-19 tests down the toilet

Mark Zuckerberg, 2003: “Hmm, I’m tired of going door-to-door telling people their grandma is racist … there has to be a better way …”

You (a simpleton): I hate the Hamburglar, he steals all the burgers
Me (went to business school): McDonald’s uses the myth of the Hamburglar to create an illusion of scarcity and increase the perceived value of its products

Huge respect for Parasite, but Ford v Ferrari deserved to win just for the opening scene 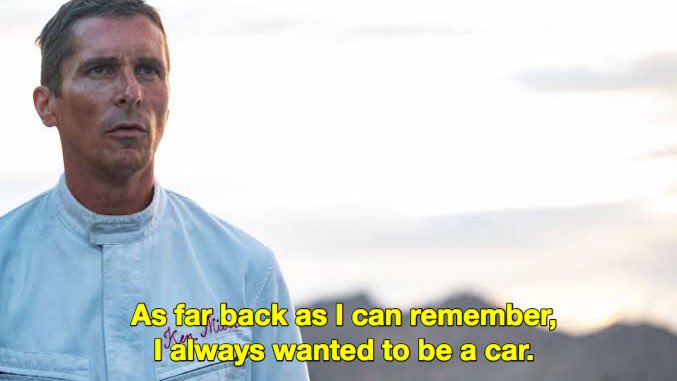 No you can’t throw a ham at the rotor blade so it slices the ham up, that’s literally the first thing we taught you in helicopter school

Bond sequel idea: His license to kill is downgraded to a license to hit people with his car but not so badly that they die

Sad to see Kamala Harris drop out. I didn’t like her policies but she was the candidate most likely to build a RoboCop