@shutupmikeginn : Just tried to watch a James Bond movie and wow, first thing that happens is he walks into frame and fires his gun at me, the viewer. I have never felt so disrespected in my entire life and expect better from a man wearing a tuxedo. One star.
Follow @shutupmikeginn

@shutupmikeginn: It’d be funny if Hannibal Lecter was a terrible cook. Just microwaving kidney quesadillas or whatever. Mac & cheese with chopped up fingers.

@shutupmikeginn: Hey dude, can i borrow your laptop? I want to shop for a new computer but it feels cruel to do that on the one I’m replacing.

@shutupmikeginn: Men’s 3-in-1 soap is for your hair, body, and car.

@shutupmikeginn: If someone tried to make me dig my own grave I would say no. They're going to kill me anyway and I'd love to die the way I lived: avoiding manual labor.

@shutupmikeginn: A 5-year-old just asked me if I’d ever heard of algae. You bet I have you little weirdo! 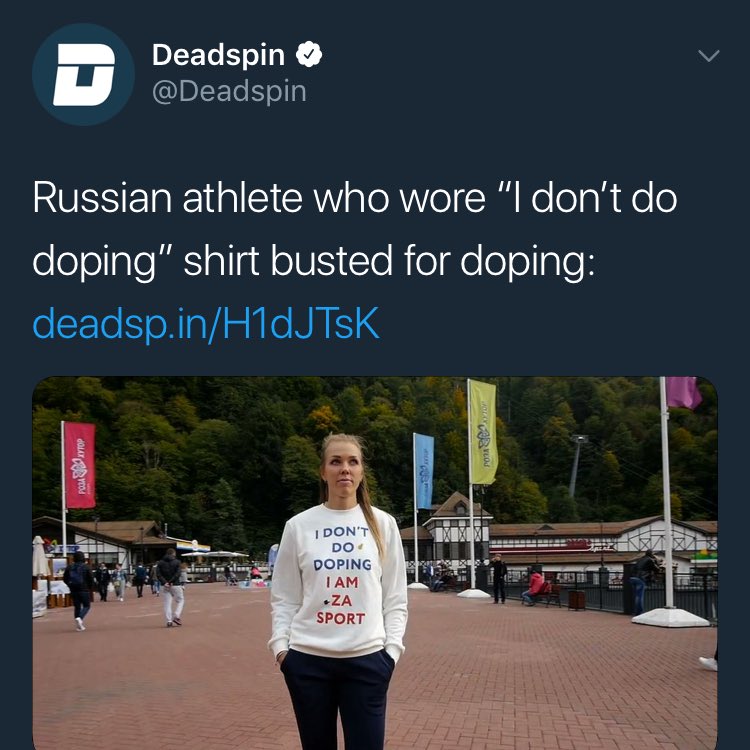 @shutupmikeginn: 0 torches: this is the correct amount for most situations
1 torch: ok if you're exploring a cave
2+ torches: something bad is happening

@shutupmikeginn: My Uber driver just asked if I knew where to buy cocaine and I pretended to think about it a while before saying no, so he’d think I was cool.