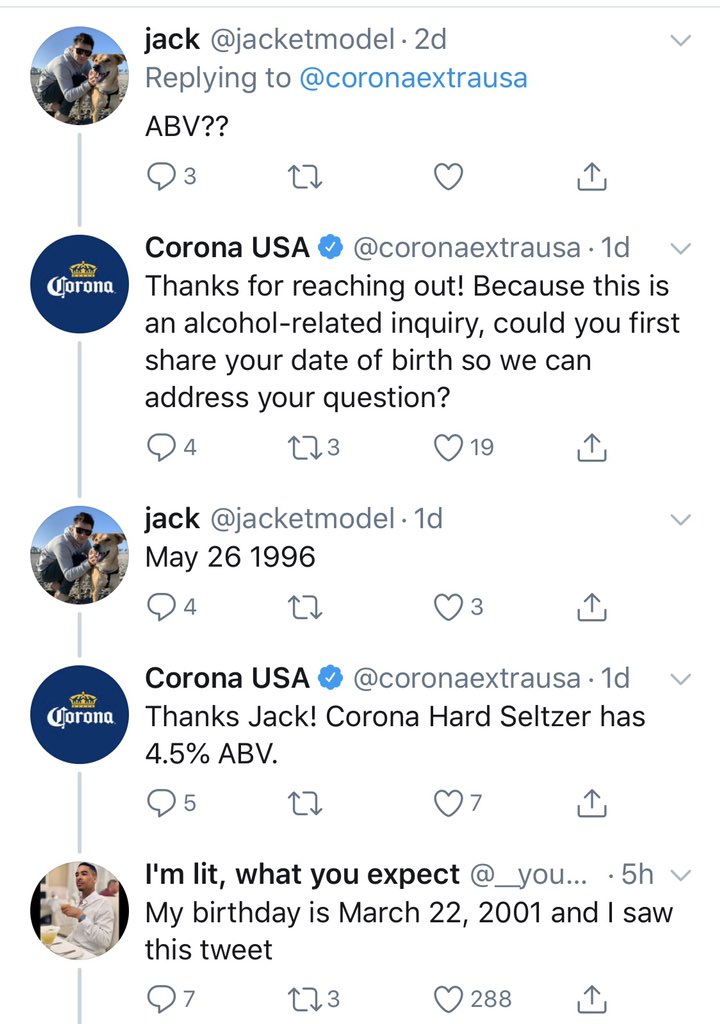 [7th day of Christmas]
MY TRUE LOVE: Here’s some swans
ME: More birds, terrific. Look Karen my living room is covered in shit because of all the birds you’ve given me, this is kind of insane

AN INSANE PERSON: I want to drink vegetables
THE MAKERS OF V8: Hey

Great Halloween costume idea for couples: Go in a tandem Titanic costume, then get into a big fight halfway thru the night and break up

[recording studio]
80s BAND: *gradually plays instruments quieter and quieter at the end of the song*
PRODUCER: Guys u don’t need to do that

I’m starting to think we won’t be getting Mambo number 6. If it was coming, it would have happened by now 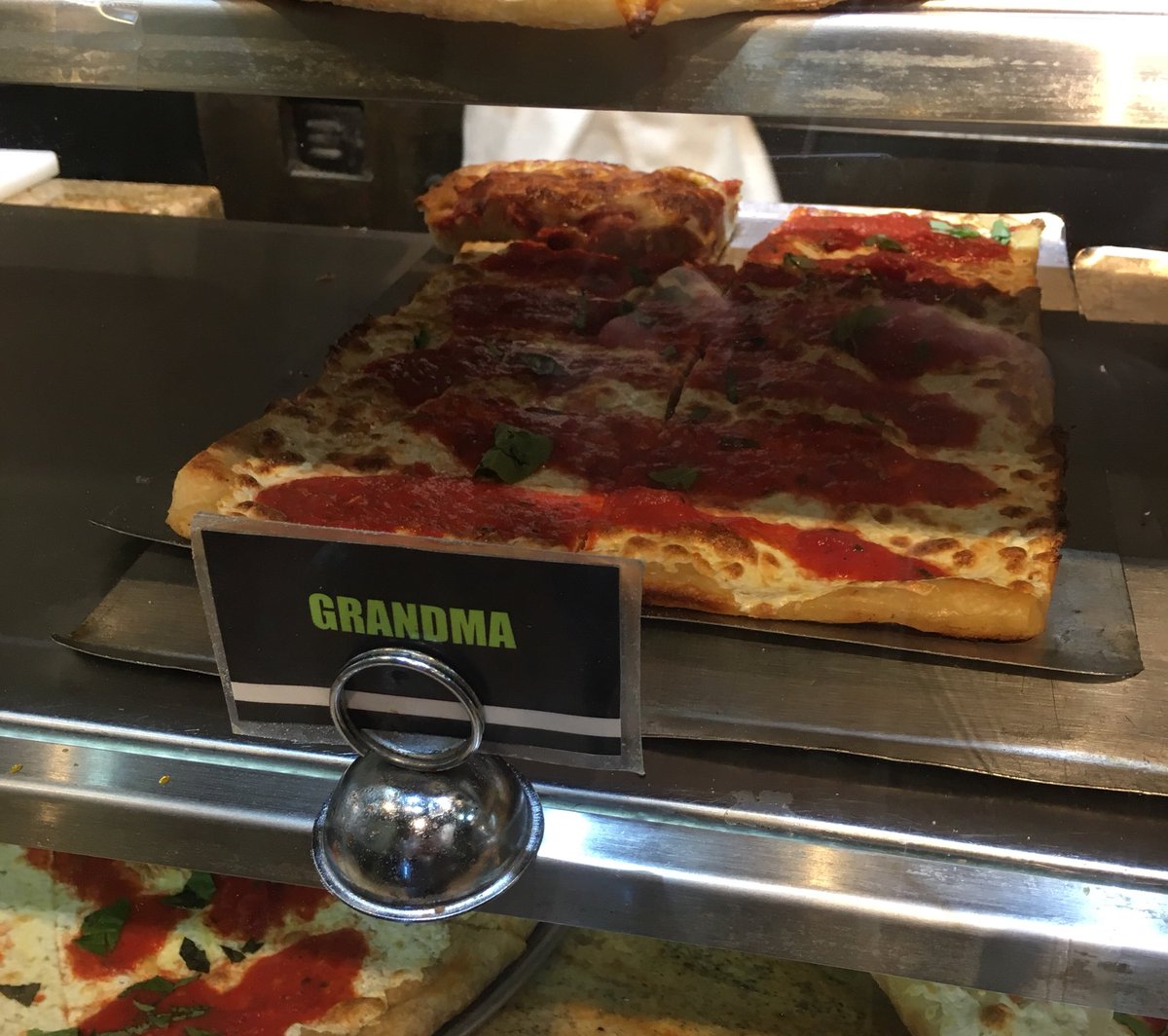