That’s the last time I go out drinking with you Kevin! 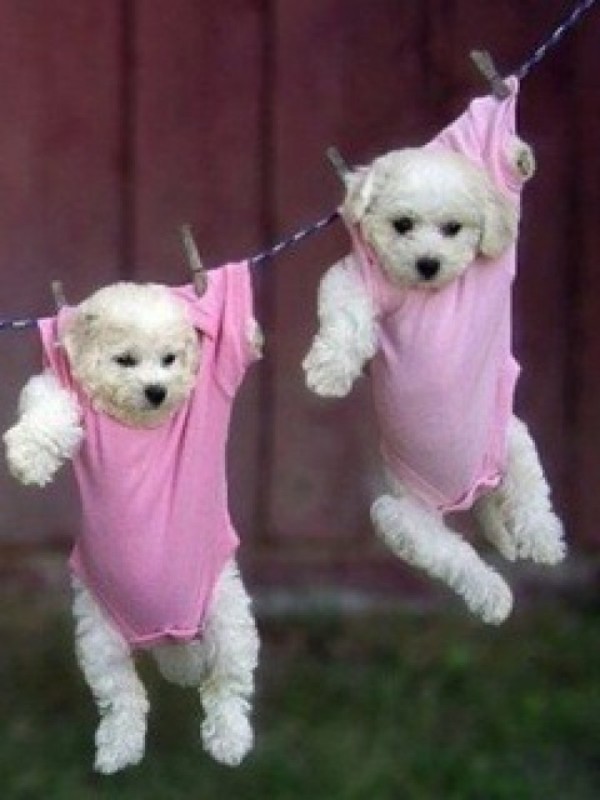 Friend: let’s do that thing again next month!!!

Me: yes, great idea! That thing is brilliant!!!

Friend: we still good for that thing next week?!!

Me: yes I’m really looking forward to that thing!!!

*day of that thing*

Me, seeing a mouse run past me across the kitchen floor

sometimes i don’t spot my typos until it’s toilet

I bought a toilet seat from Amazon and now they keep sending me emails asking if I’m interested in buying a toilet seat like I’ve got like 20 toilets in the mansion I don’t live in.

Older women aren’t afraid to ask for exactly what they want.

When, in the future, someone says “remember when we did that thing and had the most amazing time?” and you struggle to remember what year it happened…

… like pants ordered online during lockdown, that actually fit.