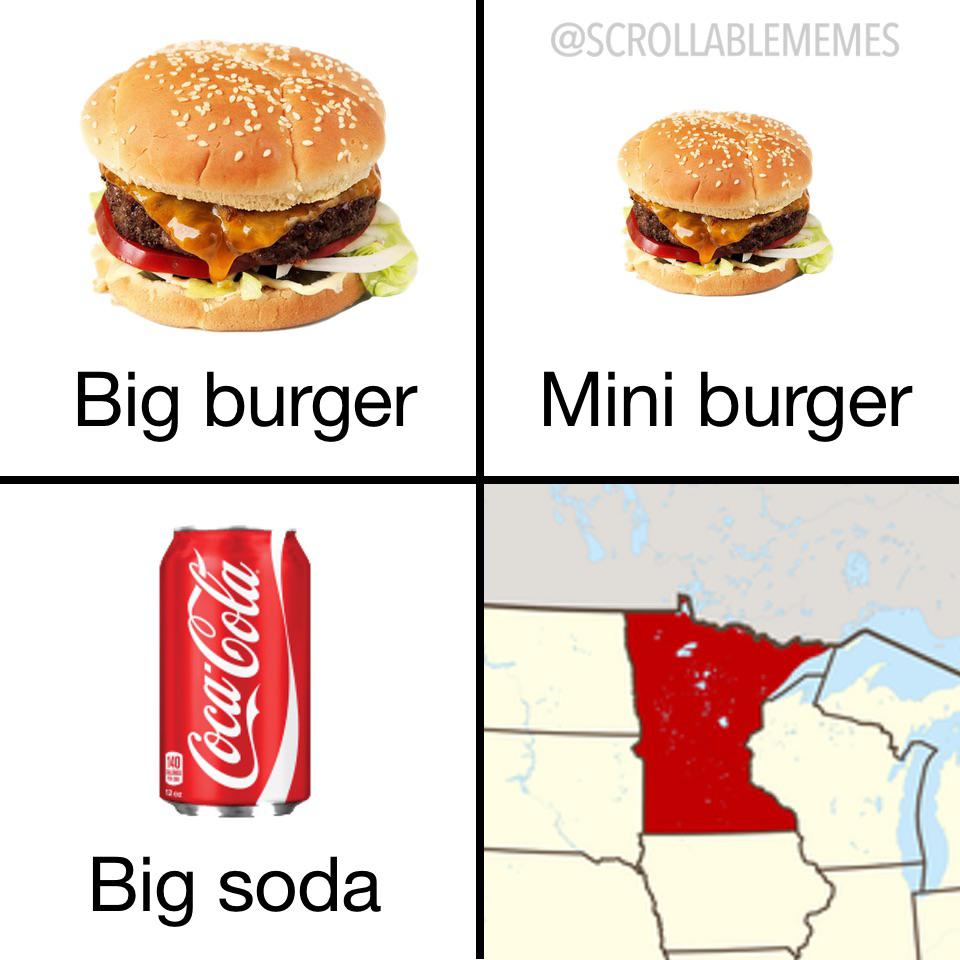 Cashier: You’re the first person to not buy flowers or chocolates today.

Me: * looks down at burrito and donuts *

brought a knife onto a flight just so the security agents would tackle me because sometimes it’s just nice to be held.

Neat, your girlfriend is made out of the same stuff as your air guitar!

[standoff]
NEGOTIATOR: hey chief the gunman says he has all the poetry you wrote in high school
POLICE CHIEF: tell the snipers to stand down

Alien 1: What are the Humans doing?

Alien 2: Celebrating the existence of their mothers.

M: Why are the crazies called insane instead of unsane?

Did you hear that?

DID YOU HEAR THAT?