Walking around the house looking for my coffee that’s already in my hand doesn’t mean I’m losing my mind.

It means I’m a parent.

Sure, my bologna has a first name, but he’s a stickler for manners so he insists we still call him Mr. Bologna.

Someone thanked me yesterday & I tried to say “You’re welcome” & “No problem” at the same time. It came out as “Your problem.”

After years of commercials, I still have no idea what a Go Daddy is

GOOD COP: The sign on your door says NOTARY

NOT A GOOD COP: *menacingly leans onto desk* Sounds like something a RY would say

Last night my 4yo said a prayer for all the people in the world including “Africa, Asia and Syrup.” From now on, I will be referring to Europe only as Syrup.

Almost fell on the ice this morning.

In a split second, I had to choose between saving my life or saving my coffee.

Now I’m alive with no coffee.
And questioning my judgment.

technically true but not a great slogan 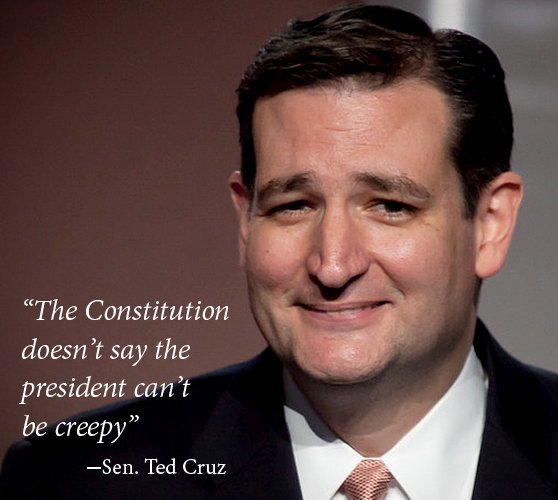