washing your hands is essential

Perhaps the most promising opening in a textbook ever. 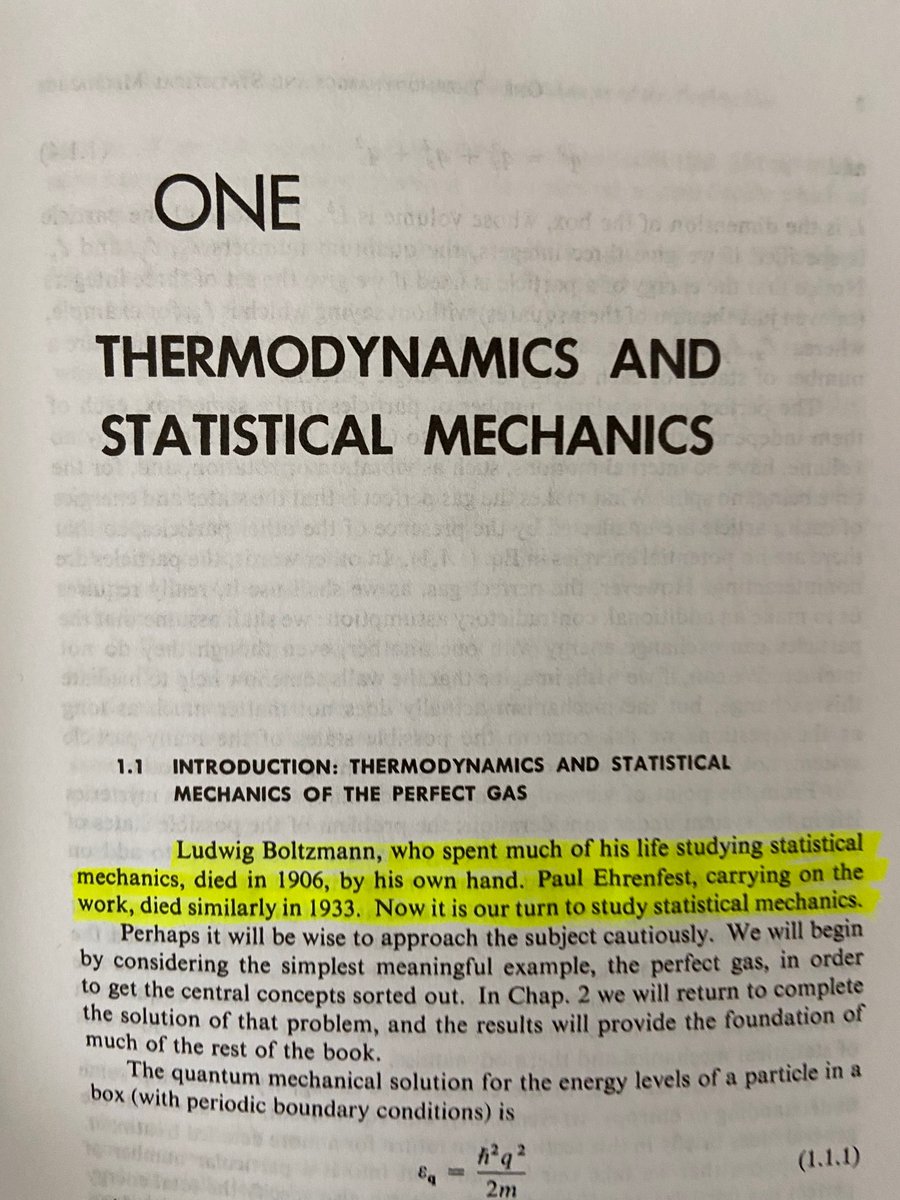 Not to brag, but I was voted “Most Likely To Mention Something Truly Insignificant As If It Was A Big Deal” by everyone who has ever met me.

ME: So are you gonna put it in me or what

You two, right there. You don’t know it yet, but you’ll be coming home with me.

Meteorologist: According to our facts, we’ll have a longer winter-

Too bad the dinosaurs didn’t have a Bruce Willisaurus to fly into space and blow that asteroid up.

ME What’s a penguins favourite relative? Aunt Arctica!
PENGUIN . .
ME [makes flies over head motion]
PENGUIN I don’t know what that means

Prof asked if anyone liked comic books. I raised my hand. She didnt add anything or say why it mattered. Just wanted to isolate me socially.

Guy in restaurant: Mam, are u ok? Are u choking?

Me: *wipes off drool & removes a cherry stem from my mouth that’s not tied in a knot*