Way ahead of you, “cashless society.”

I listen to gangsta rap sprinkled with a little Sarah McLachlan.

Will I murder you?

Will I adopt a puppy with you?

I usually tell my toddler it’s nap time an 1hr before it’s nap time just so she thinks she’s winning at the I do one more thing game.

Material possessions mean nothing to me.

I don’t think I can make it through this week.

Wife: is that our guinea pig?

Me: yes and I’ve named her gwyn

To those of you who received a book from me as a Christmas present: just to let you know that they are due back at the library tomorrow.

My cat drank water out off my glass, so I poured it in her bowl instead of dumping it out, then she decided it was no longer good enough for her, so I dumped it out and gave her fresh water instead and OH MY GOD WHO OWNS WHO IN THIS HOUSE 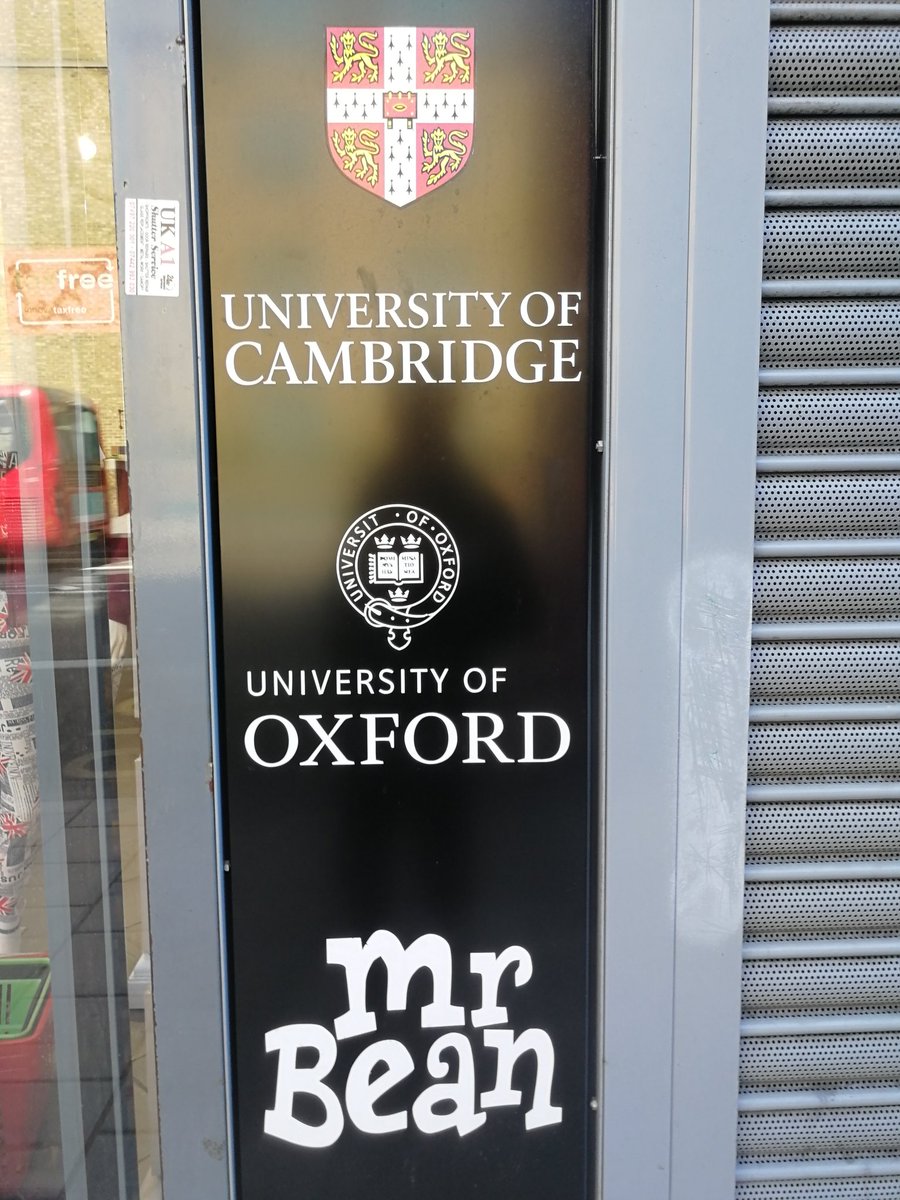 [talking to life insurance agent]
Let me get this right. I pay you until I die, then someone ELSE gets the money? No thanks.