We take our 40% off sale seriously at 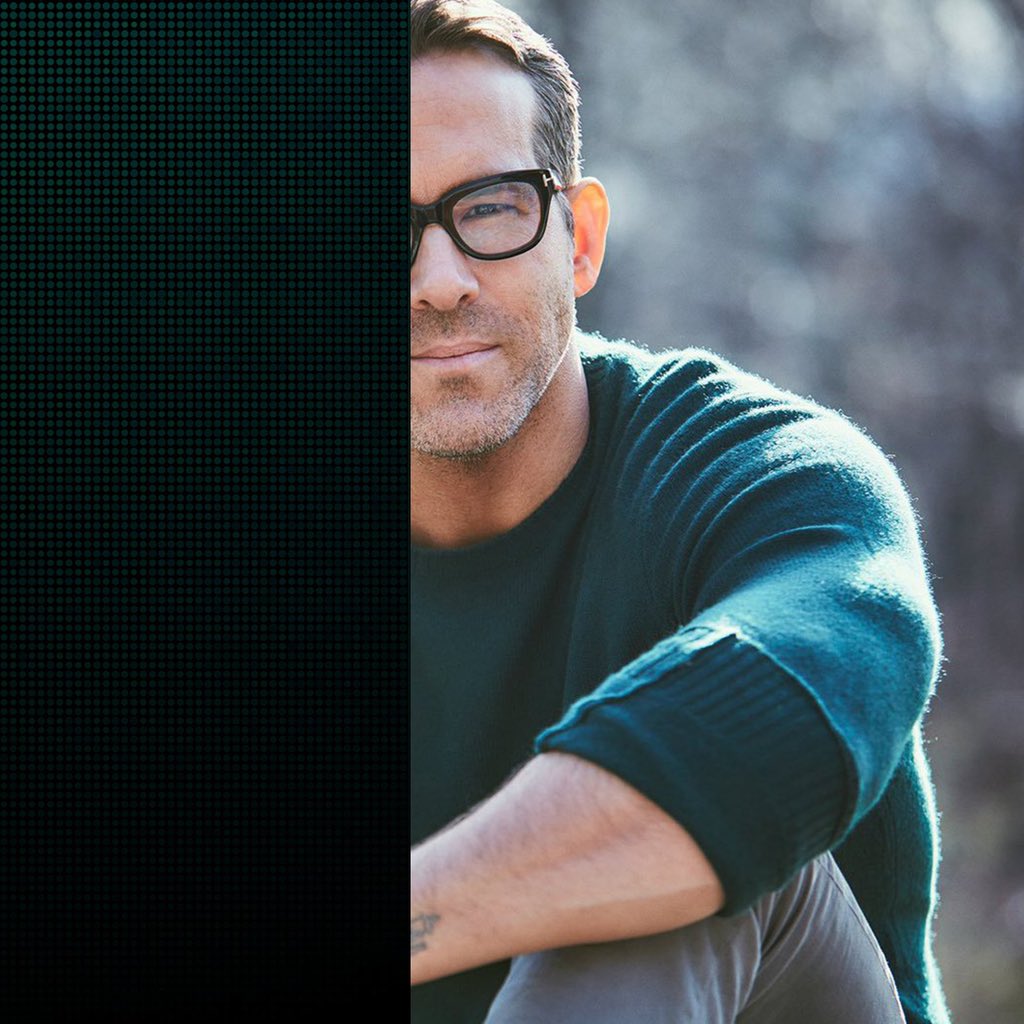 I could die climbing Mount Everest or I could die sitting on my couch eating Tostitos and I think we all know which one is preferable.

-Whoa! Have you seen that big herd of bees outside?
-Not *herd* of bees.
-You’ve not heard of bees? They’re flying things with stings.
-I know, but it’s swarm!
-*sweating* I know, it’s boiling! But I’m not opening the window til that herd of bees has gone.

Another wedding, another chance to show the family I still have a drinking problem.

I whispered to the wind, and the wind told me to shut up.

HER: I like puns but they have to be, you know, artistic

I saw an identical tweet of my joke! It was posted months before mine, so he’s worse than a tweet thief; he’s a time-travelling tweet thief!

My husband is setting up a new cell phone and listening to him play every single ring and text tone is exactly what I imagine hell is like.

i’ve defeated every escape room there is by not entering any of them.