“Well I guess I better get ready for work”

*gets out of bed*

Phones are getting smarter and thinner. People, not so much.

[police lineup]
VICTIM: That’s him! The dopey fat guy in the middle.
COP: We haven’t started yet. That’s your own reflection in the glass.

“Dad, where do babies come from?”

Imagine the trouble she has trying to introduce herself in France. 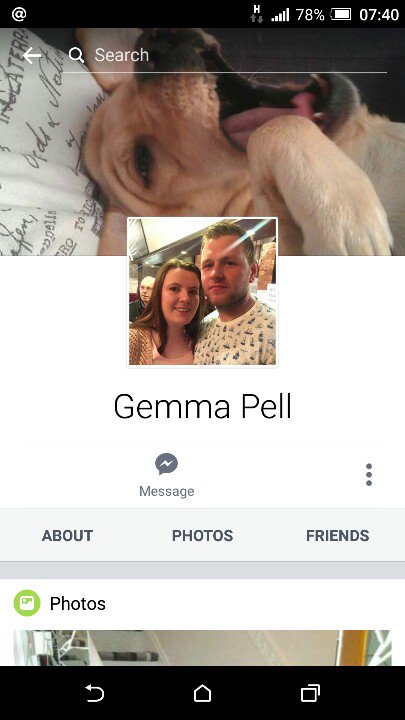 I tried saving a cat in a tree but the darn thing wouldn’t accept Jesus.

RED RIDING HOOD: what big pupils you have grandmother
WOLF: yeah I found some pills in the bathroom I love you they’re unreal you want some?

Anyone know a Minecraft interpreter? I don’t understand my son’s Christmas list.

How did you spend your dinner break, Jamie? Just drawing a reverse centaur so everyone can see how horrible they are I hope there’s a special place in hell for the guy who, right as the Zoom meeting leader was wrapping up, self-indulgently pontificated for five minutes and extended the meeting thus forcing me to involuntarily test the microphone “mute” feature with an epic string of expletives.