We’re looking for someone to eat macaroni and cheese at the end of our bed while we have sex. No weirdos please.

We’re looking for someone to eat macaroni and cheese at the end of our bed while we have sex. No weirdos please.

Once I tried to rescue this kitten stuck in a tree only it wasn’t a kitten it was an owl and he was, like…he was fine there.

“I have a particular set of spills,” Liam Neeson says, eyeing his soiled shirt.
He looks for a napkin but the last one’s already been Taken.

Pronouns:
He
She
It
You
We
They

There are no longer any other acceptable ways to measure wind speed. 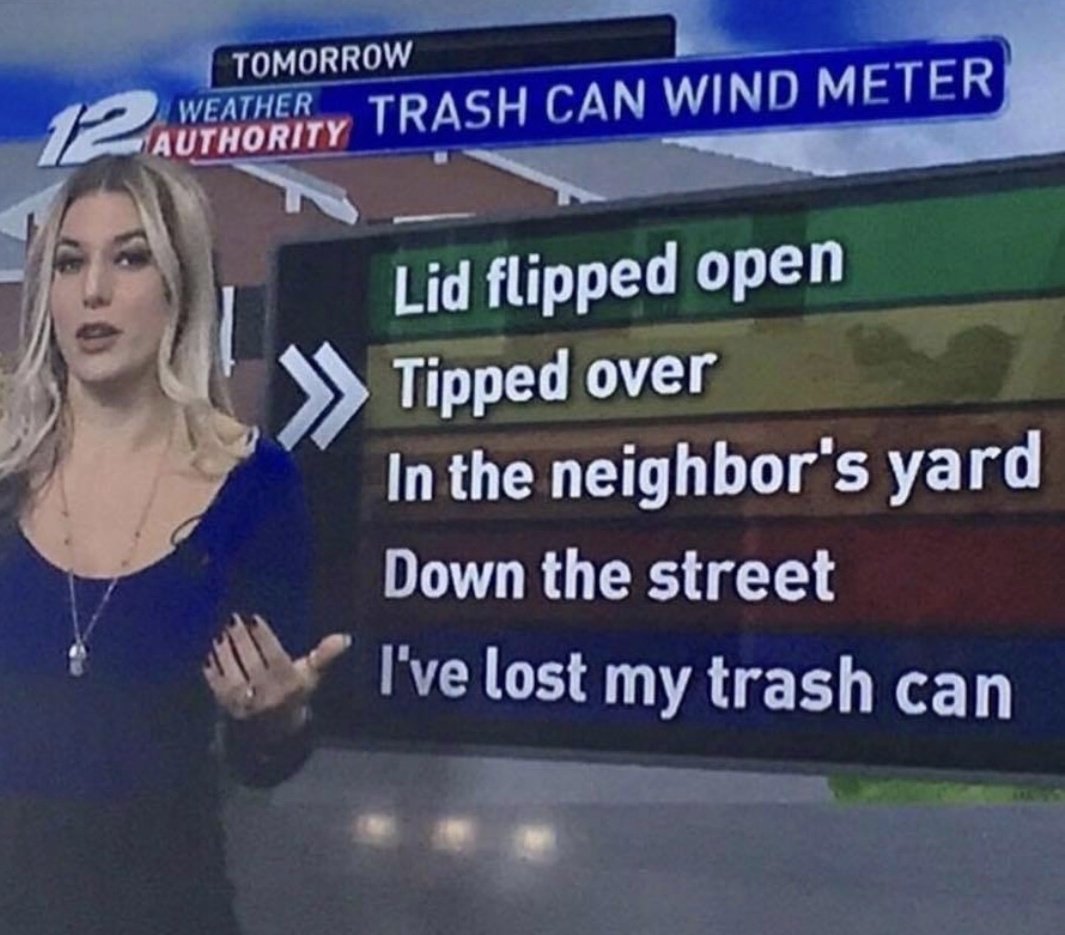 I cried because my Wi-Fi was slow until I saw a guy stuck talking with his kids because he had no internet at all.

Leave it to the idiot hippys to adopt a “holiday” on Hitler’s Birthday. Merica.

Opponent: I wish you luck

Opponent: But I also wish to suck the marrow from the bones of your defeated corpse.

People who say “seriously, another one?” after your 3rd slice of pizza are not people you need in your life.