what do i do next 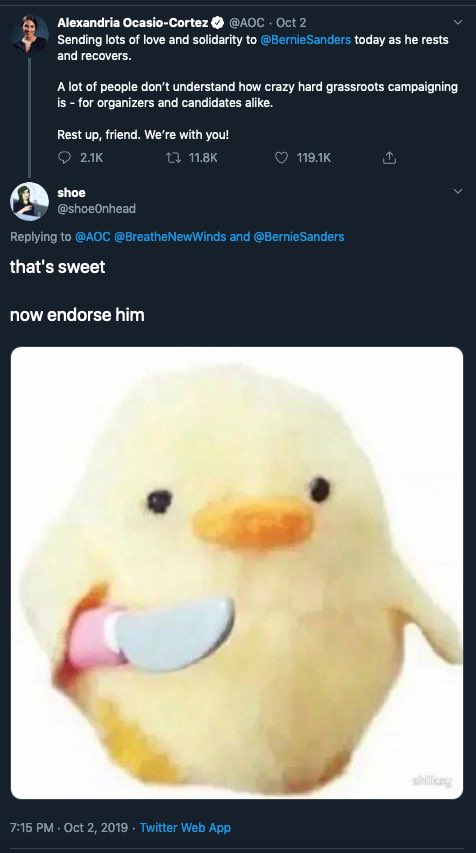 The magician got so mad he pulled his hare out.

I bought a new elliptical so that the treadmill wouldn’t be lonely in the dark basement.

[date]
Her: I’m a chiropractor
Me: *under breath* whoa I thought they were extinct

idea for a black mirror episode: a technology called IceBox™ is invented to store food past its natural lifespan by keeping it cold. a man uses the technology to keep some fruit fresh overnight so he can have them for breakfast in the morning, but his roommate, a poet, eats them

ad for jk rowling’s fantastic beasts and where to find them:

wat if harry poter was pokemon

God: The bones will fall out of their mouths as children to teach them that bodies are full of betrayal

DR DOG: The test results came back.
PATIENT: Oh God
DR DOG: The tumor is–
*sees a squirrel out the window and takes off*

You see two puppies.
“Awwwww!”
But they’re cannibal puppies!
“Ahhhhhhh!”
One puppy eats the other!
“Ewwwww!”
Then he takes a nap.
“Awwwww!”

I’m just a mom, standing in front of my husband, trying to say something that I can no longer remember cause my kid interrupted us 75 times.