“What if a third team came and attacked these two teams?” – my daughter, not understanding football/making football more awesome

How do stick men play fetch with their dog?

The U.S. Military is the most fearsome fighting force the world’s ever known. That we’re amassing thousands at the border to “repel” desperate women and children 100s of miles away is an insult – to those in uniform, to the intelligence of the American people, and to our values.

I’m keeping a greater distance behind this truck with a vanity plate that reads “IMTEXAN” than I do behind cars with “Baby on board” signs.

doctor: no heavy exercise for a month

me: I should get a bell to put by my bed so everyone will know if I need something

dr: normal activity should be fine

me: I should get a flatscreen for the ceiling

me: oooh I should hire someone to turn my pillows to the cool side

Your secret is safeish with me

I don’t want to criticize but whoever named them brownies wasn’t trying very hard.

In ~72 hours this will be completely incomprehensible 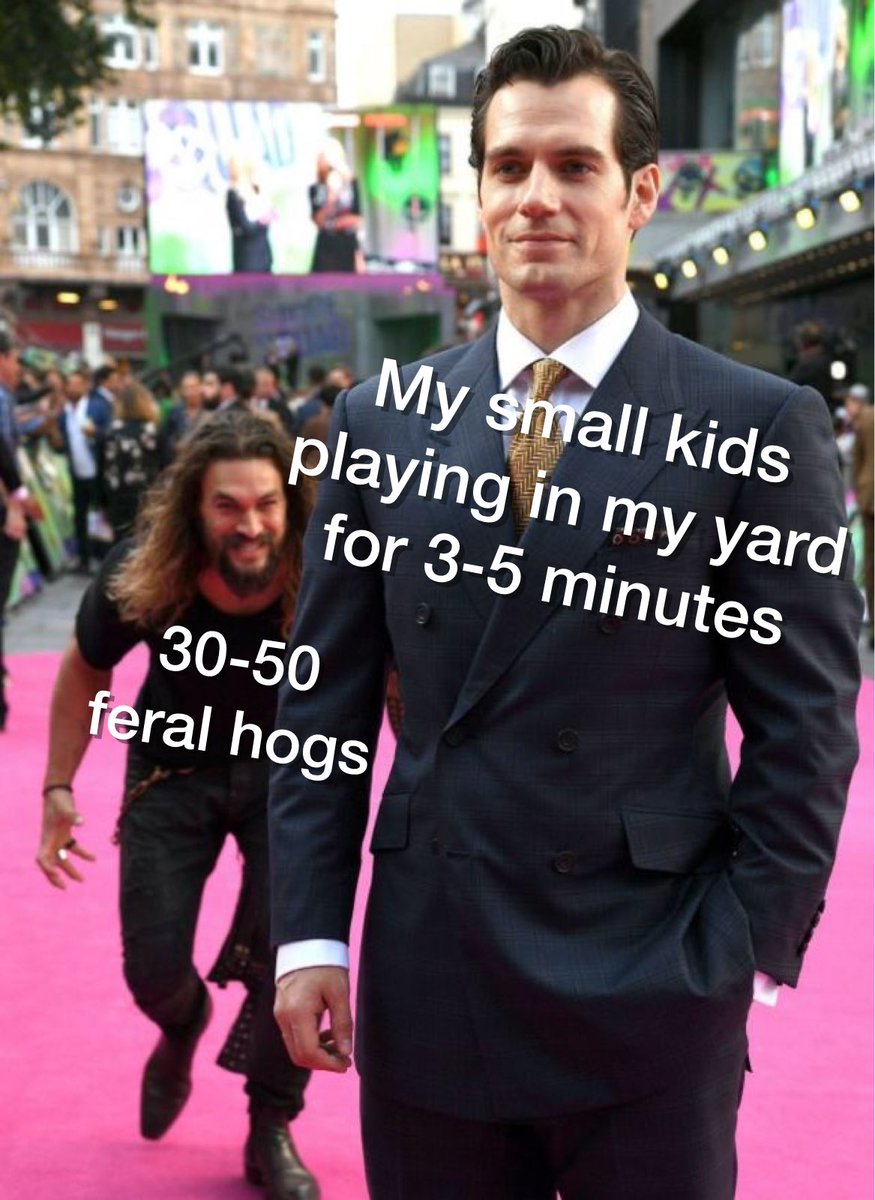