When I watch The Walking Dead I can’t help but think those zombies are in way better shape than me.

Ugh, I may have lost my “World’s Best Dad” keychain. My 2 year old was playing with it an hour ago but I don’t know where she went.

Tired of being single? Just lower your standards a bit. My new girlfriend is a coconut taped to a mop.

Don’t ever look away from a police officer. Just stare him down. You don’t wanna look suspicious.

When I was a young man, I dated a very sweet girl for several months. My parents treated this girl like she was their own daughter.
My mother even tried to find her a proper boyfriend

I received my first order from Imperfect foods, and let me tell you, I’m 100% satisfied. 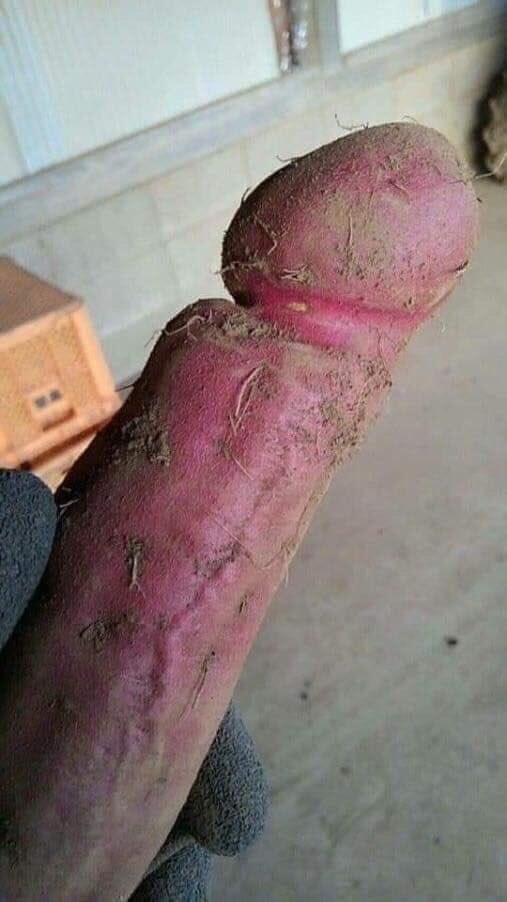 My suit made entirely of Hello Kitty Bandaids did not help me much at my hospital interview. Apparently you have to go to medical school.

There’s not a day that goes by where I don’t think about that Backstreet Boy asking his pals, “am I sexual?” & they’re like, “yeah.”

How thin do you have to be to go skinny dipping?

Told my son I was born with a cone shaped head because doctor used a vacuum thing to pull me out at birth. He now calls me cone head and is looking for a cone emoji to put on his phone next to my contact name. WE ARE ADJUSTING TO COHABITATING JUST FINE!

‘THE POWER OF CHRIST COMPELS YOU!’