When you’re married, every kiss begins with, “Have you brushed your teeth yet?” 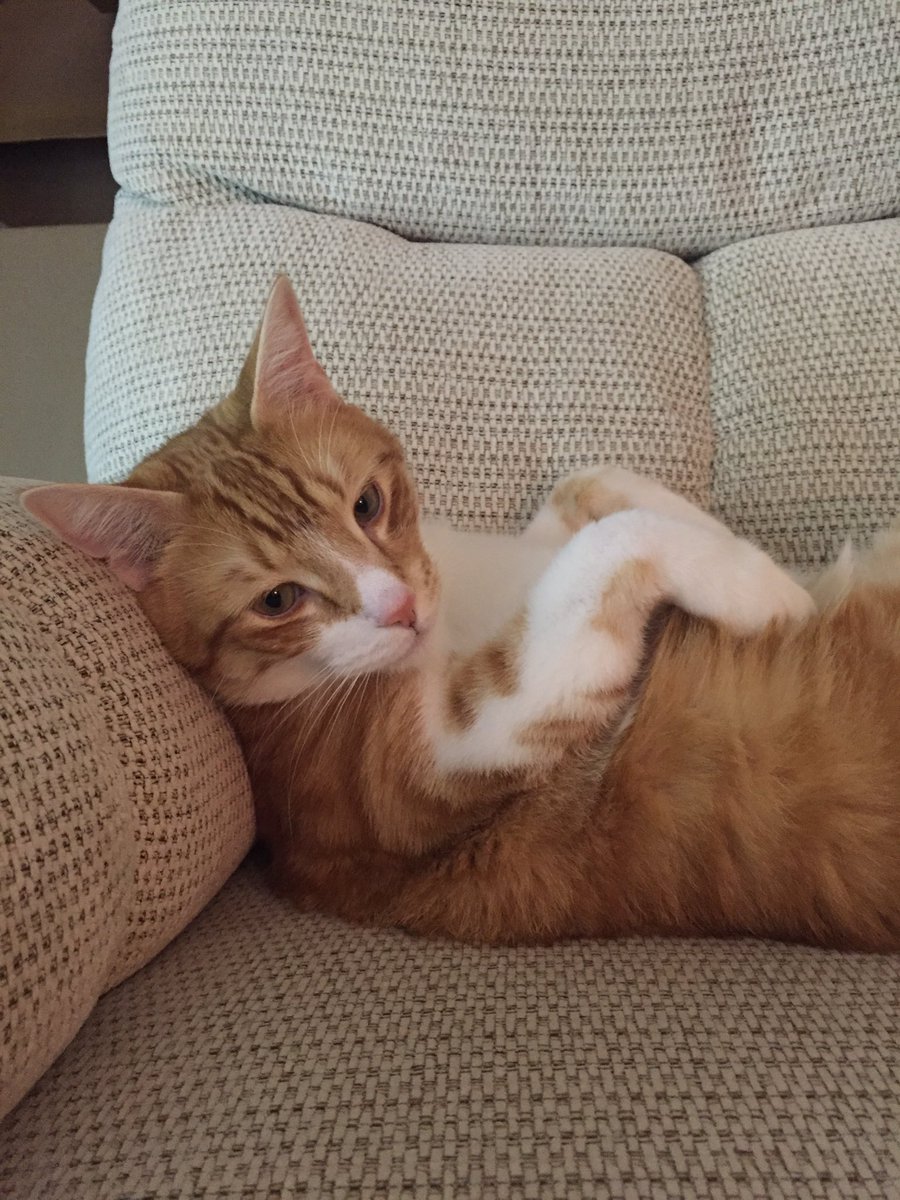 One of my firmly-held beliefs is that every one of us has driven off with something on our roof that wasn’t supposed to be there, and another is that we’ve all seen a car in traffic with coffee, a briefcase, or a purse on the roof and wondered what kind of idiot does that.

Guys WhatsApp status be like “at the gym” since 2014…. Brother are you going to fight Brock Lesnar or just trying to get 12 pack??!!! 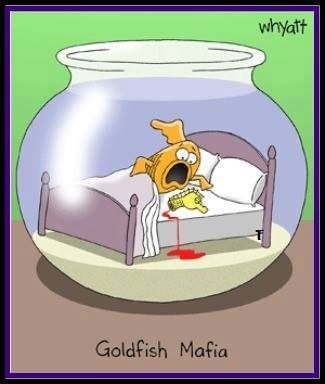 You can tell a lot about a person based on what they use as a gender-neutral singular pronoun.

Her: Stop being absurd. Just be yourself.
Me: Make up your mind.

[covered in olive oil, salt, pepper and other herbs and spices]
Professor: “That’s just not what I meant when I said “come prepared”…”

According to HR, the boss can come into my office eating a kebab when I’ve only had an apple for lunch

but I can’t throw my chair at him

[at a bar]
*creepy dude is hitting on me*
Me: you wanna get outta here?
Him: yeah
Me: cool. I would love it if you left.