When you’re watching Scooby-Doo and the scary part comes on. 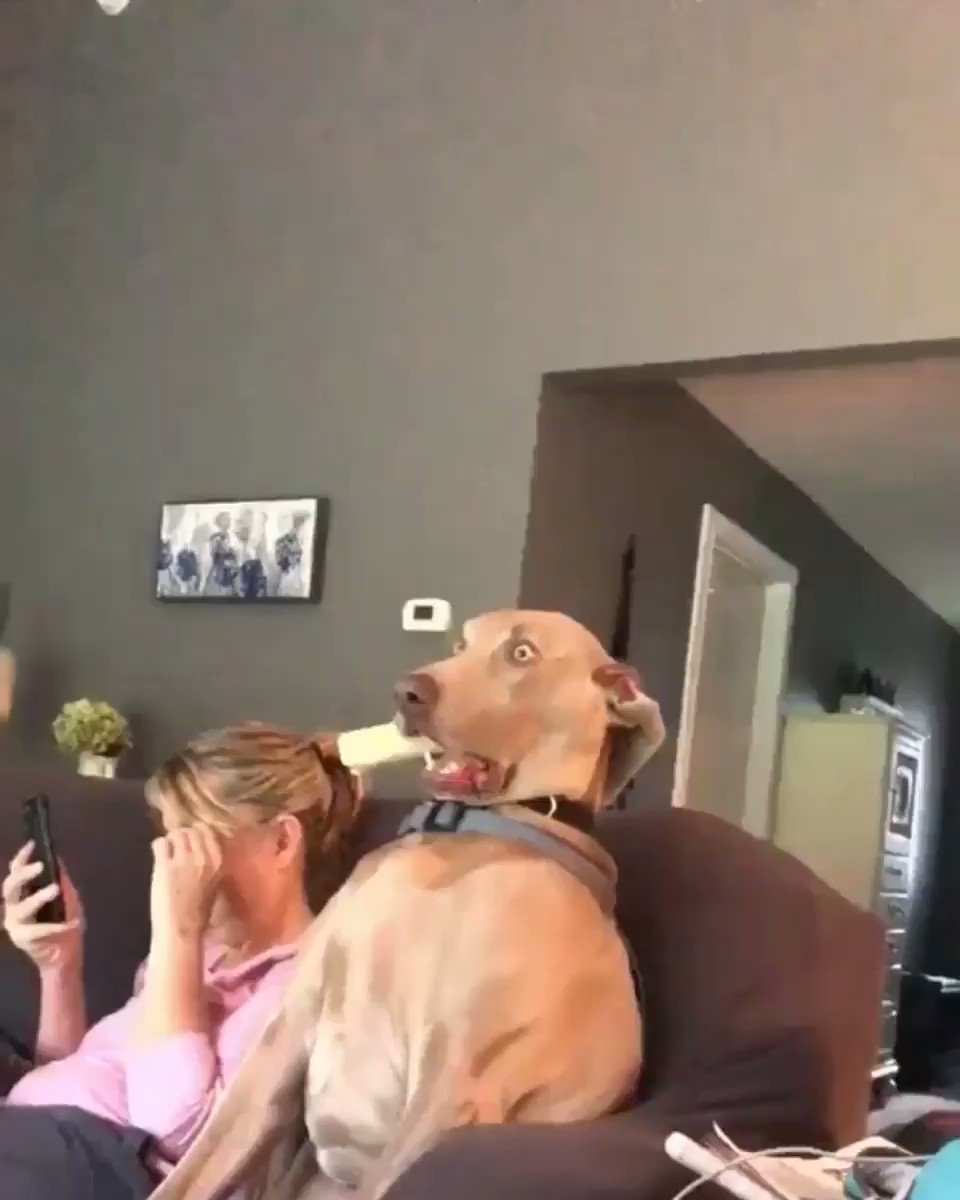 [christmas eve]
SON: i’m gonna stay up late and catch santa claus!
ME: listen kiddo, about santa
SON: yea?
ME: [whispering] he could snap u in half like a damn twig
SON: what
ME: he’s wily too. like a jackal

With virtually no power, there still comes a surprisingly large amount of responsibility.

MOM: dont lie. The man upstairs is always watching
ME: ok mom
FRANK FROM 4B (watching on his hidden camera): how the hell did she know that

The first rule of kite club is that we don’t talk about kite club. Last time, the guys from Fight Club heard and they beat us up pretty bad

[two women sunbathing in garden]
“It’s so nice out here”
“Where’s that creepy guy who lives next door?”
HEDGE “He’s away for the weekend”

My boyfriend wakes me up when he wants to have sex… Do I wake him up when I want to buy shoes???… No!!!

Me: And I was just trapped in my bed, crying for hours

Cop: I’m not surprised with a murderer in your house

Me: There was a murderer in my house?

FRIEND: I just found out my kid lost another tooth

ME: Really? Which one?

ME: Wow, I didn’t know your kid named his teeth

[picks up hitchhiker]
“Hope ur not a mass murderer. Haha”

You literally misuse the word “literally” every time you say it. And I figuratively want to punch you in the face. Literally.