“Wheres the goddamn pizzas?”
Me: Check the pizza tracker.
*bends down, touches ground*
“A pizza will walk here before the moon is full.” 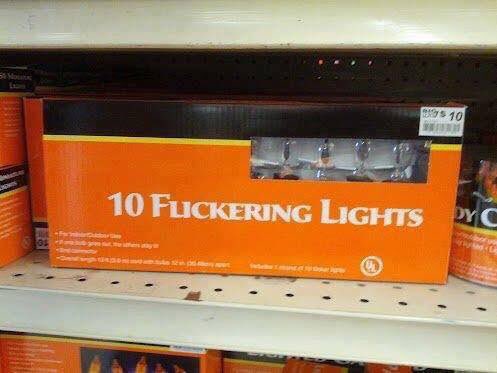 Took my kid to a roller rink and strapped on skates for the first time in 30 years.

The arcade games, the music, the disco ball; every detail took me straight back to my youth.

The only new feature was the ambulance ride.

I lock the closet that holds my skeletons very tightly. Learned that lesson the hard way after the dog ran off with the wife’s femur.

Working hard at building up my self confidence! (that’s what I named my new Lego set)

Sounds like @rickygervais is an arachnophobe, and you know what that means: Deep down inside, he’s a spider.

I thought the brakes on my car were squealing but it was just a Mariah Carey song on the radio.

me: does mommy usually let u guys this early in the morning?

me: i don’t want to die today. 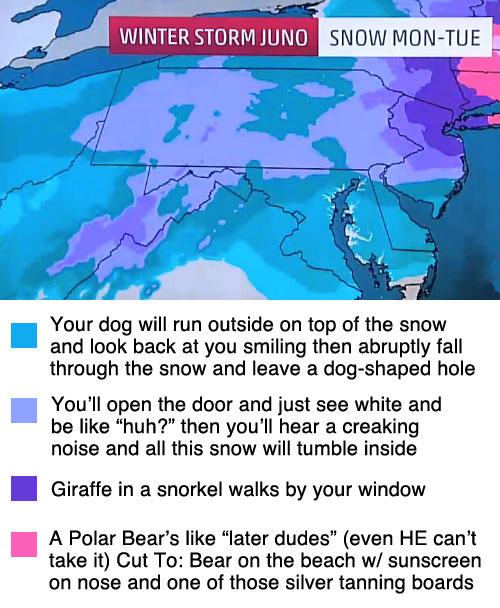