Why do all Gas Station restrooms look
like you just walked in on an exorcism.

me: ugh I’m so fat
him: babe no, it’s all in your head
me: oh great, I don’t even know any head exercises

“How much for this remote controlled alien?”

My dentist says it’s ok to open stuff with your teeth and that flossing is “the next big scam.” He’s at my house today for a surprise checkup/to ask if he can park a car in my backyard for a few weeks “until the heat dies down.” His rates are very affordable.

I need a note so I can get out of having sex with my husband.

me: *throwing a fudgie the whale cake into the ocean* HAPPY BIRTHDAY EARTH

How to resolve a complaint from neighbours 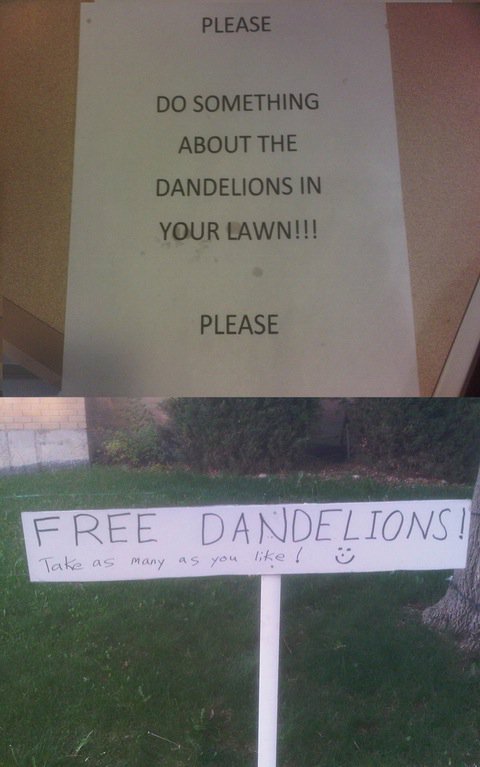