Why is it when you tell someone you had a dream about them they assume sex? Like no dude, I killed you

Me: BABE HAVE YOU SEEN MY.. 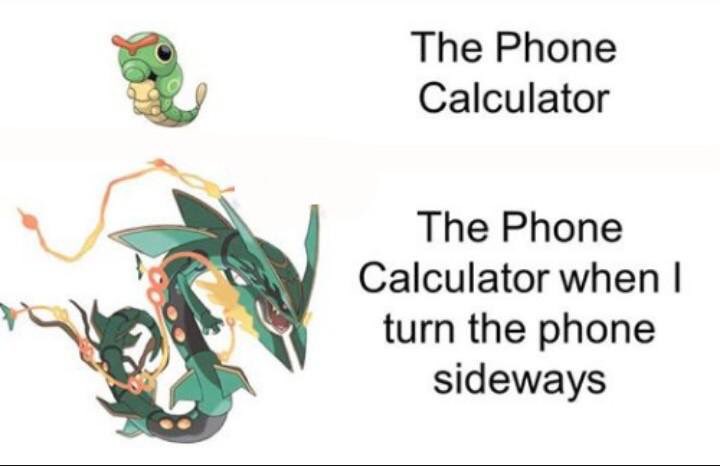 KIDS: [from the kitchen] dad…may we have ice cream?

ME: no you may not

[long pause]
K: dad…may we be forgiven if we already had ice cream?

Her: You’re always teaching the kids how to use things improperly!

Me [flattens out a piece of lettuce, takes my writing ham out of the tackle box]: Go on…

I said “Hell no. I don’t want to have to spend my weekends bothering people at home.”

-everyone doing it
-not very exciting
-no variety

Exclaiming “keep your hands off me good sir!”

-classy
-are you a character in a victorian novel?
-implies someone would want to touch you

– I’m your son’s teacher and I’m calling to tell you that he may be a compulsive liar.
– And a damn good one. I don’t have any sons.

*Posts as DP with irrelevant caption: Every scar makes me who I am*
WTF?