Why spend thousands on college when you can just walk into a dense fog and re-emerge years later with glowing eyes and an unfathomable growth in human intelligence?

never leave a toddler alone in a room with your burritos 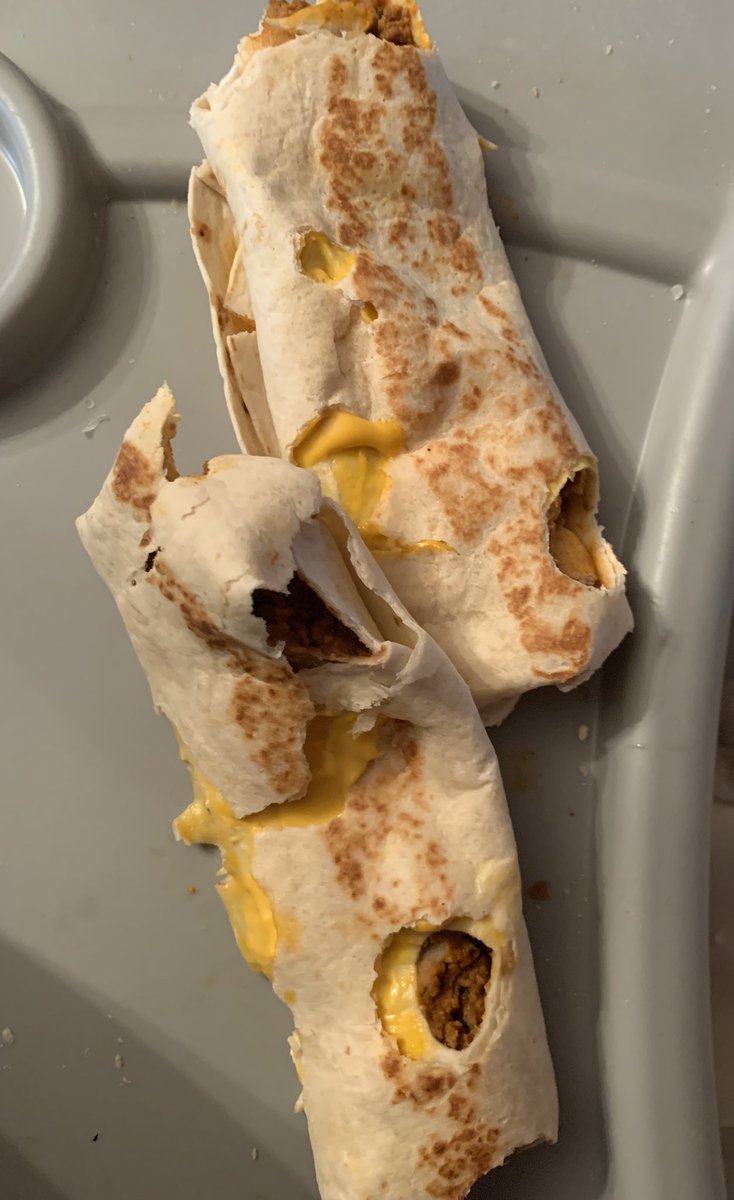 If someone overtakes me when I’m walking, I match their speed so it looks like I’ve got friends.

Coworker’s 9yo son asked to write a diary of a character from Macbeth. He chose the King.

Day 1: excited about visiting ma wee friend macbeth and hoping he does nae kill me in ma sleep.

day 2 (ghost king): i cannae believe he killed me

Be kind, for everyone you meet is fighting a battle you know nothing about. Also, this is America so they all have guns.

My wife is still mad about the time I seductively went under the covers…slid off the end of the bed…and then army crawled out of the bedroom.

Single men not in love with me.

Practice self-care like a lighthouse, let your problems crash all around you but avoid it by gazing mindlessly off into the distance.

I’m Phoenician, as in, “Nobody better stop me from Phoenician all of these donuts.”

Hey ladies, if you want a free pelvic exam, I suggest you try the old “gyne and dash.”

A) Re-open the park

B) Be eager to visit the re-opened
Park