WIFE: You overreact to everything!
ME: [phones police]

saying monkeys r ur favorite animal is basically saying u like a shorter, hairier version of urself who can only communicate by screaming

Who called them ghosts instead of post-existing conditions?

Actually, until you cut into it it’s chocolate *magma* cake. If you could just bring me a menu with the proper nomenclature that’d be great.

Eric Trump said the Syria strike was swayed by a “heartbroken” Ivanka. He also pouted that dad has never bombed a country for him.

ME: She’s a real queen bee.

*a faint buzzing from my pocket*

People always tell me to act my age so I bought expensive cheese.

Him: I thought you said your resolution was to stop drinking wine.

Me: no, I said I was going to stop BUYING wine *hands him back his credit card* you bought these. 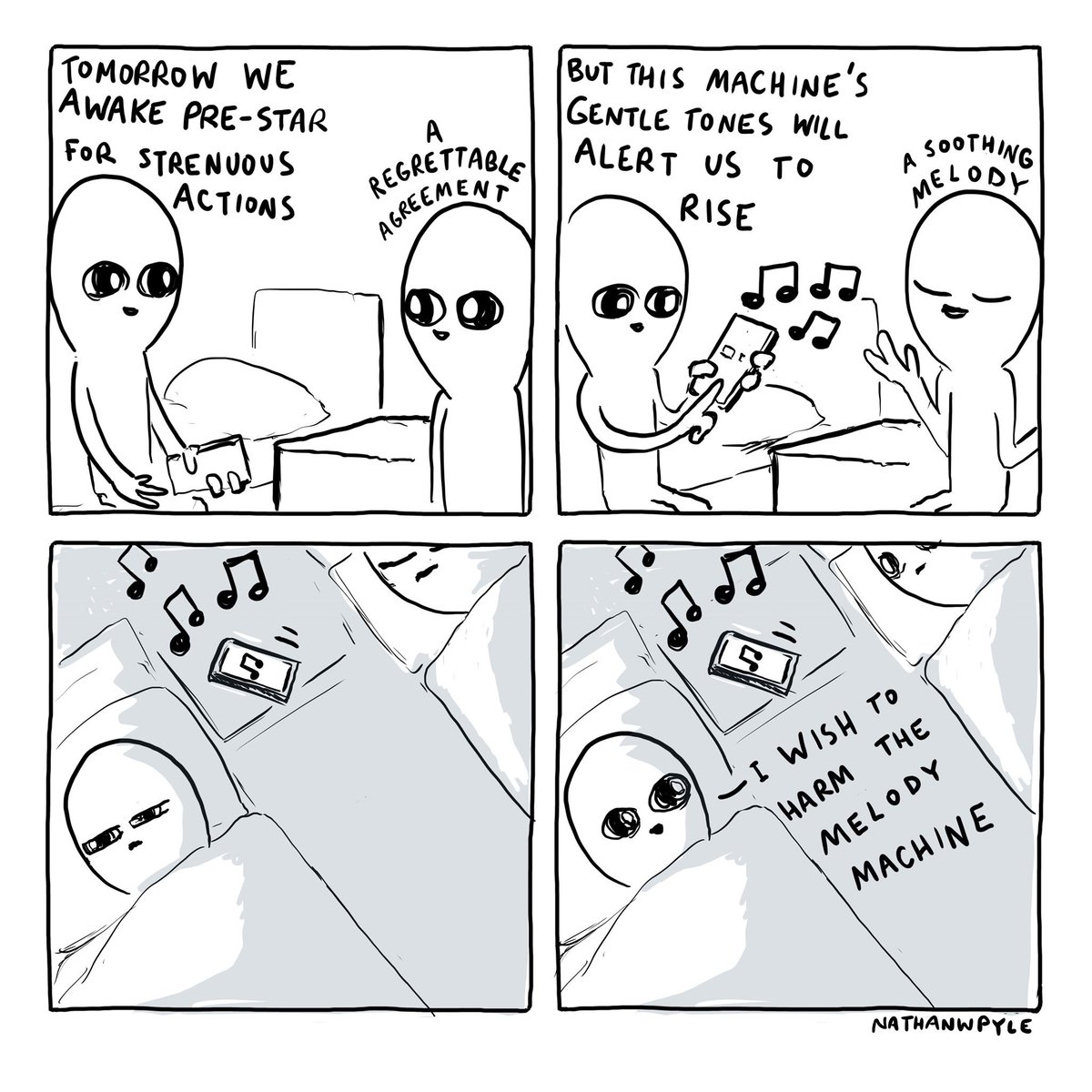 A horse, a penguin and a chimp walked into a bar and that’s when I realised I was drunk.