My great grandma started to giggle at a barbecue and when I asked what’s funny she said ” everyone here is alive because I got laid “.

*house is on fire* 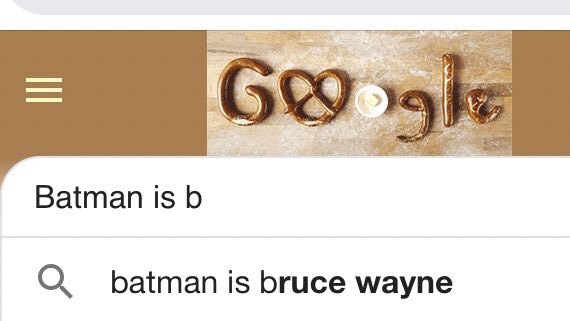 The reason your car won’t go over 60 in the city is because you haven’t yelled “HOLD ON!” yet.

coworker: i had honey on my toast this morning

me, likes to one-up: i ate a bowl of bees for breakfast

me: I just don’t know what you see in me

*Me, in class trying to covertly look at why my phone is blowing up*

My breaking news app: There are aliens on Venus

*Looking after class*
News: There may be a sign of life on Venus but probably not

Two blondes walk into a building… you’d think at least one of them would have seen it.