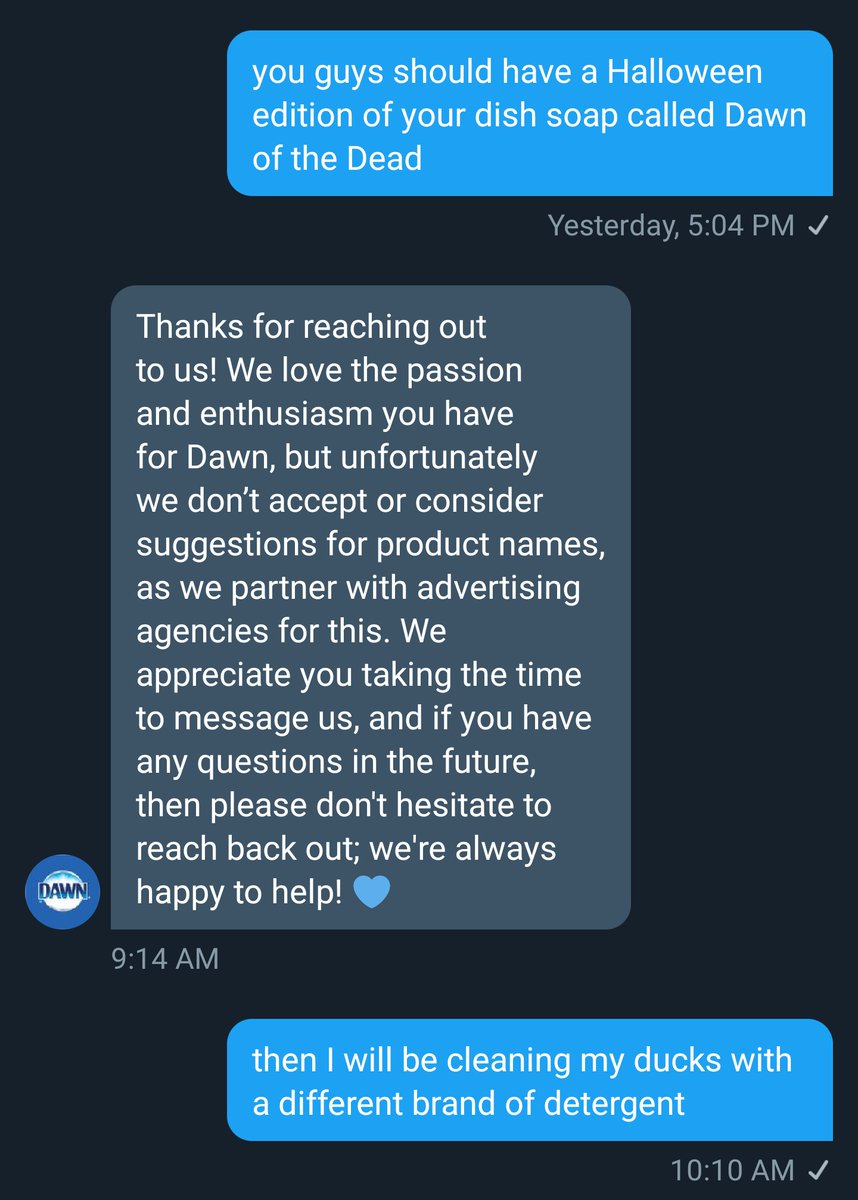 If the world was made of LSD, I’d learn to walk on my tongue.

🎵To a deluxe apartment in the sky. 🎶

My resolution this year was to learn Spanish, and that only lasted about dos weekos.

Found out at my Doctor’s appointment that the disturbing voices I’ve been hearing non stop are called children.

“You stand accused of 3 counts of first degree murder.”
“Look, I’m a lot of things–”
“Are you a murderer?”
[bites lower lip]
“Little bit.”

I could be a stripper if guys want to see a girl get stuck trying to take off her turtleneck followed by an on-stage panic attack.

Women freeze their eggs until they are ready to be a mom?

Can I freeze my two year old until I’m ready?

Sorry I threw rice at the coffin. I don’t get invited to much.