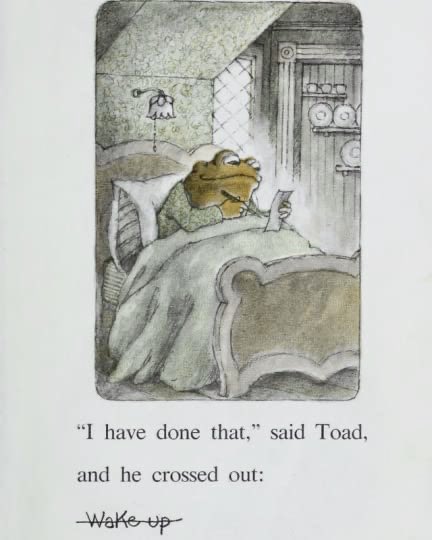 Hey Mexican food restaurant waiter, if the basket is empty you don’t have to ask. YES I WANT MORE CHIPS!

My kids built a fort last night and it’s the cleanest room in the entire house.

me: son, you’re adopted
son: WHAT
me: no no it’s a good thing, it means we actually wanted you
daughter: WHAT

Girl are you the burning bush?
Cuz you’re hot. And there’s no conceivable reason you should be talking to me.

I just tried to start my car with my phone. You should know that my car has a keyless ignition. I’m pretty.

Neighbours described the United Kingdom as a “quiet, well-mannered country” that “kept itself to itself”.

*Christmas with The Schrödingers

Dr. Erwin Schrödinger: [shaking a wrapped box, excited] Is it a new cat?

*His family smiles nervously at each other

If a judge loves the sound of his own voice, then expect a long sentence.