You have precisely two minutes to consider where your life went wrong as you watch your Hot Pocket rotate in the microwave.

I am only drinking 2 beers tonight, but in dog beers.

HER: *staring into my eyes* Whatcha thinking about?

ME: *daydreaming about dogs on trampolines* Just you, girl.

Robbing me is only a good idea if you’re running low on ketchup packets.

The airline managed to lose the in-laws luggage, but not the in-laws. *sigh*

‘You’ll go to hell for that joke’

Forget sex positions, has anyone found a reading position that doesn’t get uncomfortable after about 5 minutes? 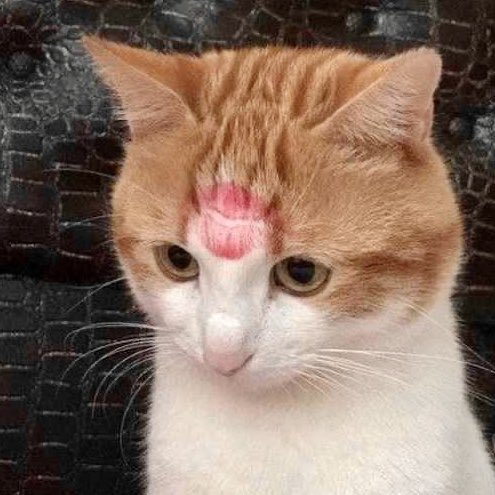 FRIEND I FORGOT WAS THERE: are u ok…? Emotionally?

Me: how was school?

Me: oh that’s okay everyone cries.

Son: and I peed on my teacher.

Me: oh that’s okay buddy, I pee on people all the time.

Day 1: I hung him from a lamp, oh the hilarity.

Day 6: I think he IS moving at night.

Day 12: Wife and kids moved out, Jingles thinks it’s for the best.