You probably need to be having sex prior to claiming you have a safe word.

Maybe she was just being paranoid, but Wendy couldn’t help feeling that she was being monitored. 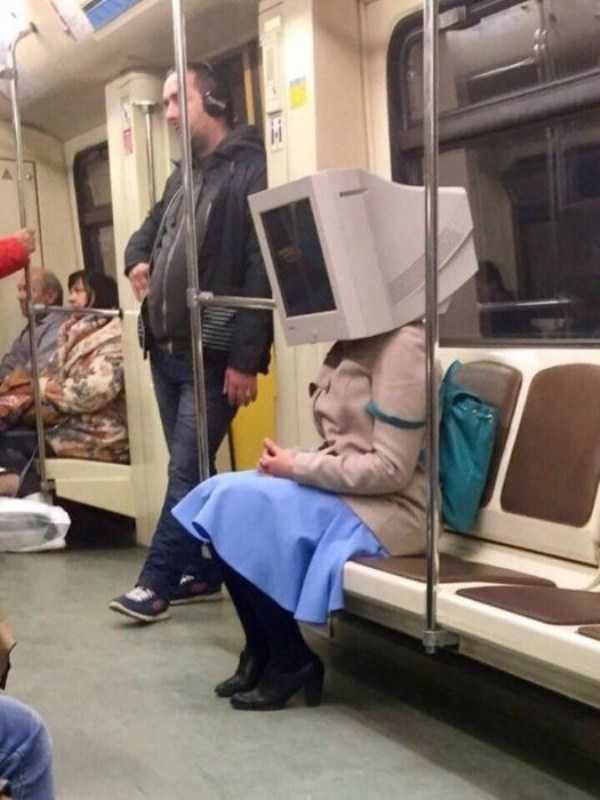 My grandfather died during sex. I still cry when I watch the video.

My toddler saw Santa for the 2nd time this season and when he asked her what she wanted for Christmas, she quit smiling, looked him dead in the eye, and told him, “I already told you”. And that was the moment I realized that I’m going to have to get so much better at lying.

That walk of shame when you fail at throwing a ball of paper into the garbage.

My kid asked me where babies came from and I was like “Dude, ask your Mom. I still can’t figure out why Garfield talks and Odie doesn’t.”

“Mom can you pick me up a new comforter at the store?”