just melted five butterfingers together and made a butterfist

Athena: Hey if someone were to hypothetically curse you and turn your hair into your greatest fear what would it be

Medusa: *nervous sweating* Athena why would you ask me that

“i can’t go… because of the curse”
– woah
– sounds serious
– not gonna ask too many questions
– i’ll just cancel next week’s plans too, hope u get this thing sorted out

When you hire me, I should be able to make HR click an “I agree to the terms and conditions” button like installing software updates. A month later, they ask why I didn’t show up to work on Monday and I laugh and say “Looks like somebody didn’t read page 147.”

Have kids, they said 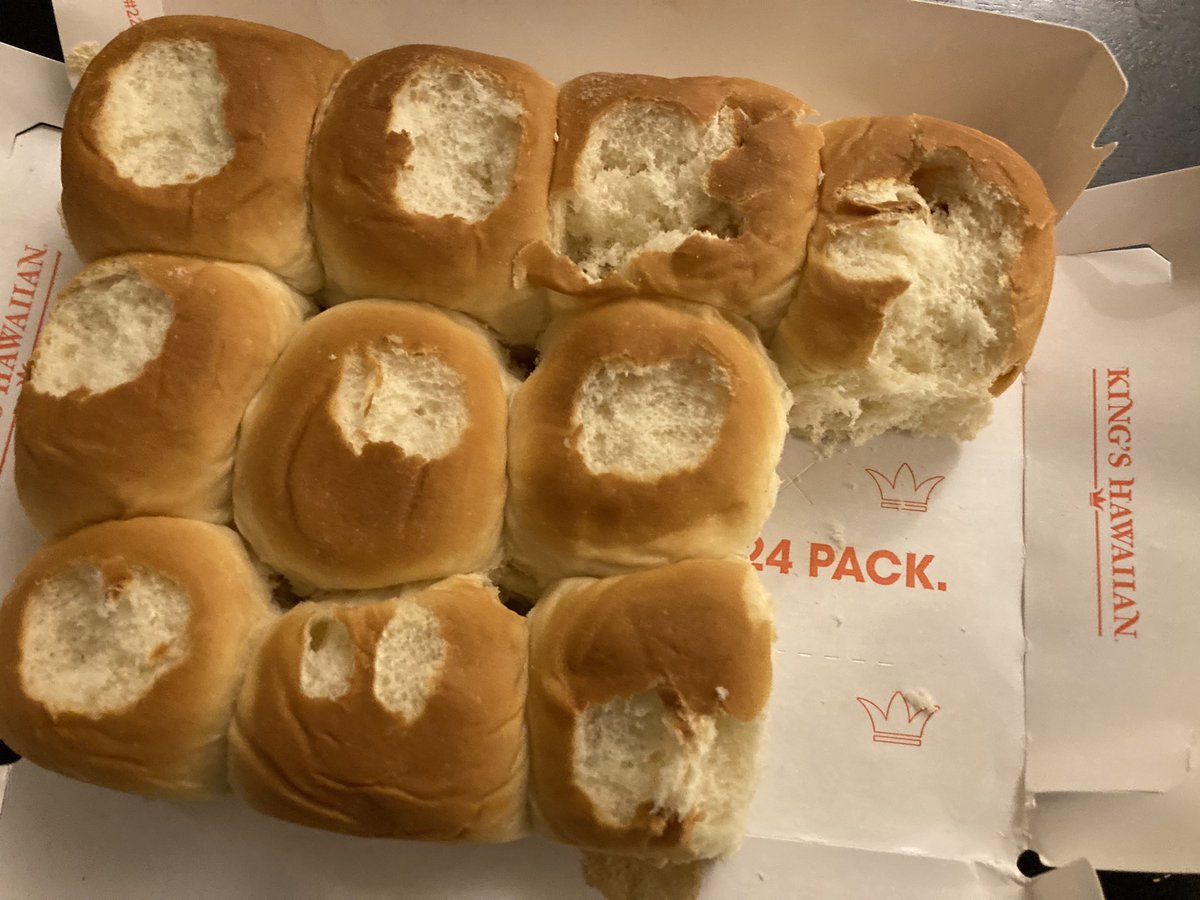 Saw Dune last night. Man, that is one sandy movie. Up there with the two sandiest movies of all time, Lawrence of Arabia and Grease.

ME (a plane scientist): ah yes, the plane is clearly thirsty 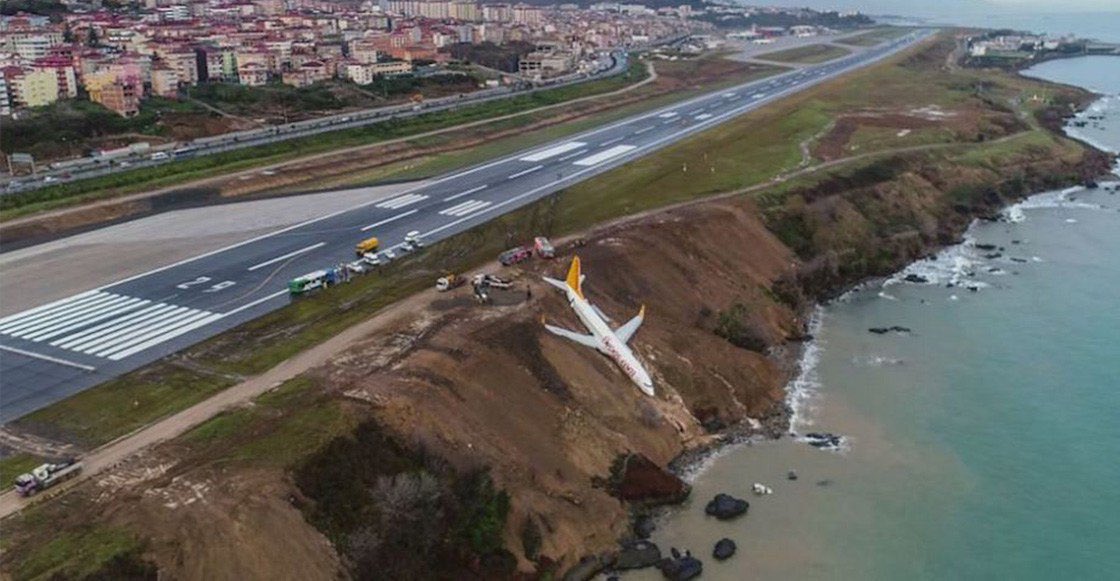 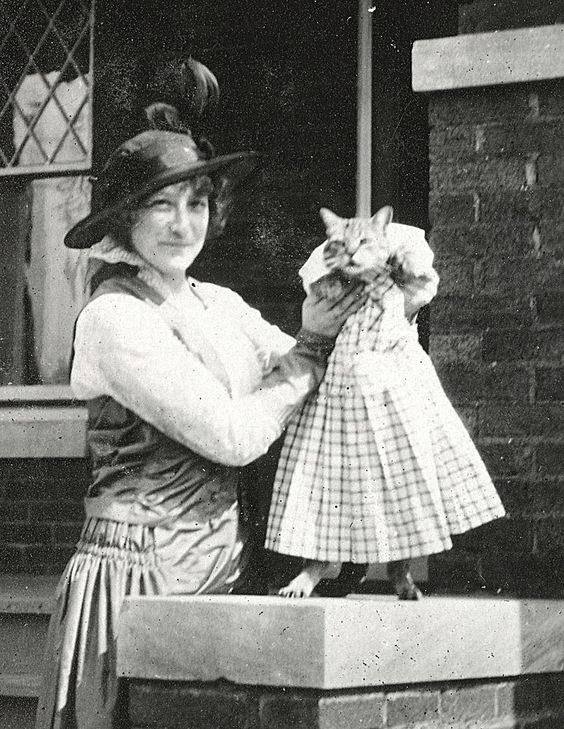 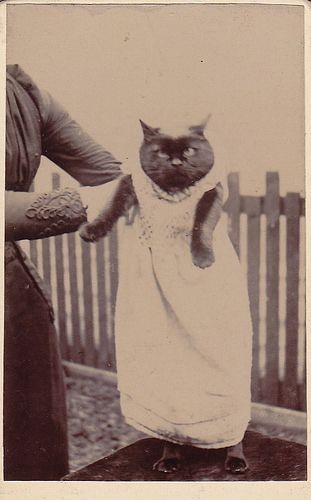