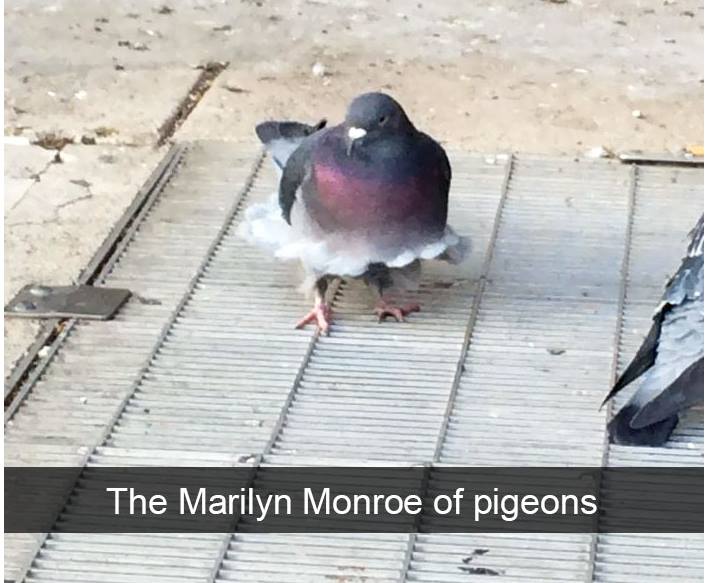 If I lived in Alabama, I’d name my daughter, ‘Banjo-lina”.

I took my kids to a restaurant for the first time in a year.

Me ending every email:

me: [spends $20 on a parody MAGA hat with a subtle change]
anyone more than five feet away: oh look that person is a trump supporter

Buddhist Monk sees kid in Nirvana t-shirt:
“You like Nirvana? What’s your favorite step on the 8-fold Path?”
Kid: Nevermind
“Yeah, me, too.”

Just watched a woman outside of the UPS store yell at another woman, “GO TO HELL, MARGARET!” Margaret looked absolutely scandalized. As if this was the first time someone told Margaret to go to hell. As if.

I wish young people would stop idealising future dystopias and start enjoying the one they’re in.

The best part of Robocop is when they spent billions of dollars making a cyborg super soldier instead of helping Detroit not be awful.

“YOU HAVEN’T GOTTEN OFF THAT COUCH ALL DAY!!!”

-my wife yelled, failing to even ACKNOWLEDGE my three trips to the bathroom this morning

alien: TAKE ME TO YOUR LEADER
me: [watching state of the union]
alien: oh crap