The news reported a story about an angry woman, in a grocery store, that drop-kicked a cake.

Dear God, woman. Not the cake!

MAN IN TRENCHCOAT: “May I have… seven?” 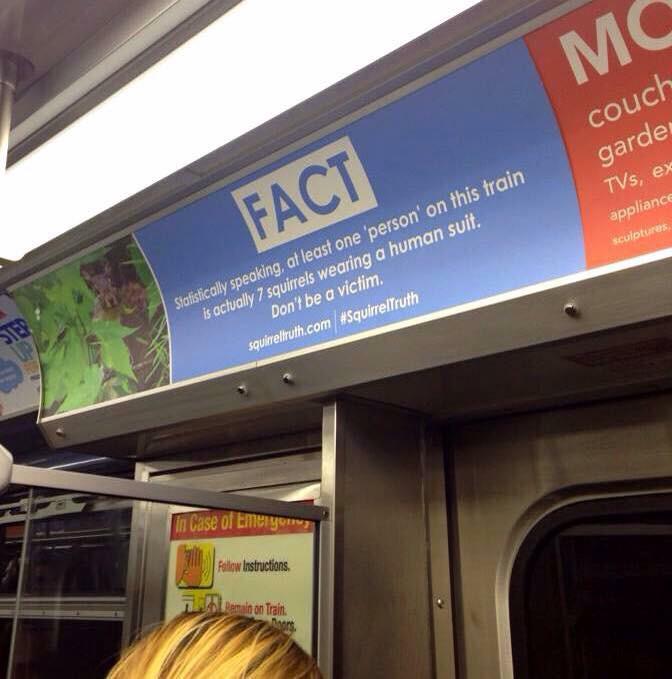 Guy with sword : What’s that?

[eharmony] based on your responses, your perfect match is a trashcan..
[me] aww
[eharmony] ..full of raccoons
[me] omg I love raccoons

Lady was pissy when I insisted on walking with her to the parking lot, but it was raining and she had an umbrella.

single because i didn’t forward that chain mail in 2008

Don’t forget to celebrate Columbus Day by moving in to someone else’s house and telling everyone it’s yours, then closing the post office.

In Spain, it’s considered bad luck to die in a car accident

Is a fake boyfriend a placebeau?

I don’t trust the so-called “mainstream media.” I get news from ouija boards and an angry owl living in the woods on the outskirts of town.