When I had to tediously pull one hundred and forty three bobby pins out of my wife’s hair on our wedding night, I probably should’ve taken that as a sign.

“How would you describe yourself in 3 words or less?” Doesn’t follow instructions very well.

who called it an advertising campaign and not an adventure

me: do you have a blowup mattress?

host: it’s explosive but it hasn’t blown up yet.

optometrist: what is it?

me: the surgery i just had

me: [taking off sunglasses] do you see any laser eyes because i don’t

At this point, I’m pretty sure the main reason Donald Trump ran for president was to get more Twitter followers 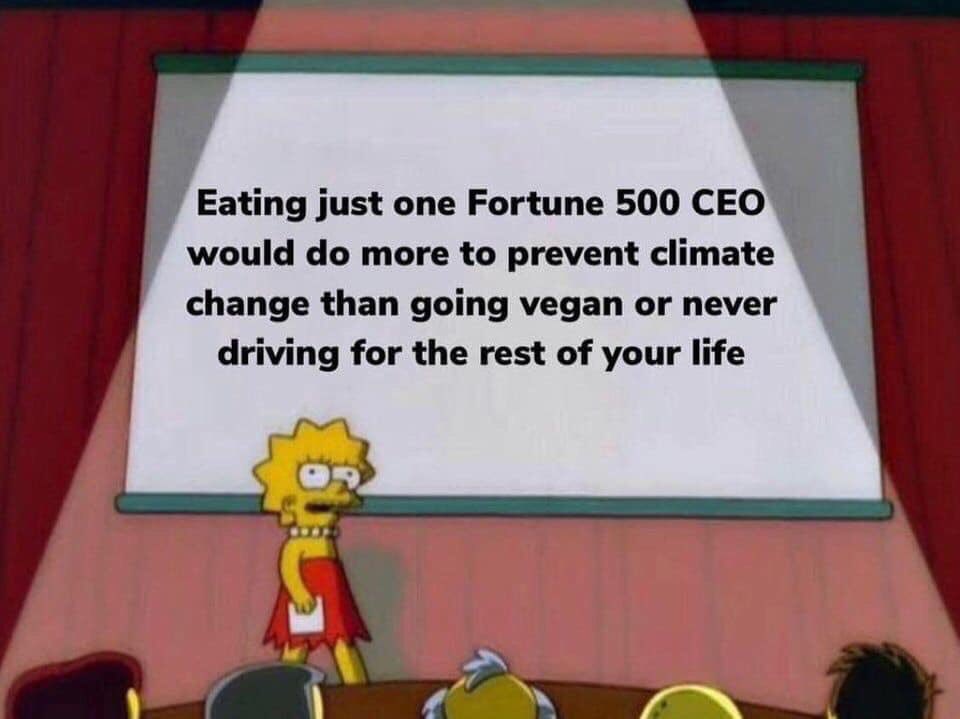