*cop sees chalk outline on family’s driveway* “Damn, a cute bunny was murdered”
“No, the kids who live here drew that, the body’s over here”

Playing dodgeball with kids is harder than it looks cause you have to throw them with both hands.

I wouldn’t ask a woman if she was pregnant even if I was performing a sonogram on her and the baby waved.

Did you hear about the two guys who stole a calender? They each got 6 months.

If being sexy is a crime then I’m not committing one. 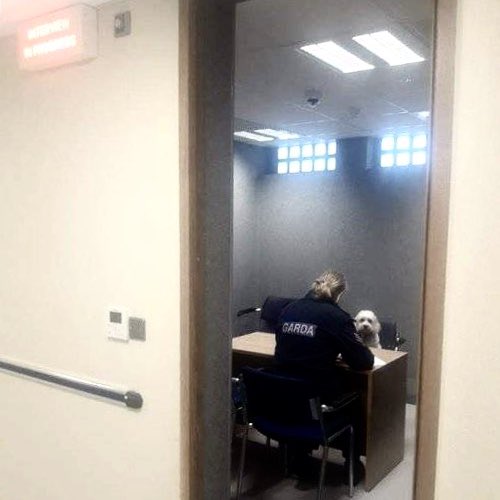 HER: no, not really-

ME: [already at home watching Netflix petting my dog]

British Friend: Ah mate you just haven’t had them the proper way.

Me: What do you mean?

British Friend: You need some good jam, a scoop of clotted cream, have some tea and take sips in between bit-

My husband offered to make me a mimosa & then said, “Oh, sorry, we don’t have orange juice.”

Me: “That’s fine. I don’t take orange juice in my mimosa.”