[Snow White meets Seven Dwarfs]
SNOW WHITE: Why is your name Bashful?
BASHFUL: [recalling when he bashed in the 8th dwarf’s skull] No reason

Can anyone recommend a good book to tell people I’m reading?

[Swims out to Sea]
*sees shark*
OH NO!
*dolphins save me*
Thanks dolphins!
*dolphins ask for a tip
[I’m broke]
*they return me to the shark*

My daughter thought putting glue on her hands would help her walk up the walls, we’re both a little disappointed that it didn’t work.

JIM MORRISON: people are strange, when you’re a stranger

JIM MORRISON: people are docks, when you’re a doctor

I’m as nervous as a United Airlines standby passenger. 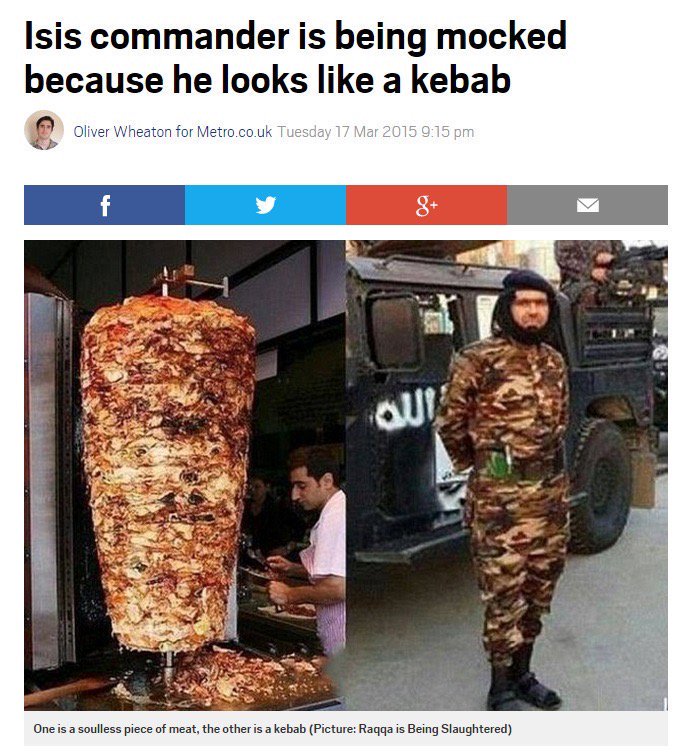 My husband changed his cologne brand for the 1st time in 31 years. Now he smells like I’m having an affair.

IS YOUR MILK TOO WET?