doctor: im afraid u only have a few minutes left to live

Kids: *doing something they shouldn’t*

Me: Stop or Mom will be mad

Once again I’ve managed to poke myself in the eye with my own finger like my eyes have not been in the same goddamn spot for forty five goddamn years.

Stranger adds me to facebook
*has a panic attack*

Creepy as hell stranger follows on twitter
*does victory dance* 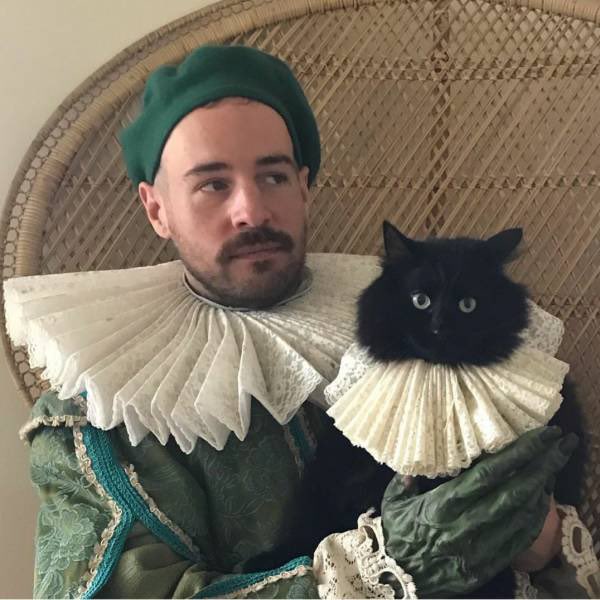 Wife*comes home*: What’s that noise?
Me: U said to give Tim an anvil
Wife: ADVIL! He should be in bed
Me: but..he’s almost finished my sword

A guy just made fun of me for buying wine coolers at the store. I’m wearing crocs with socks and that’s what you’re going to make fun of?

Her- um.. why are you wearing a Darth Vader mask?

Me- you said lets do Yoda together

H- I SAID YOGA YOU DOPE

M- VERY WRONG I WAS