Always the barmaid, never the bar. 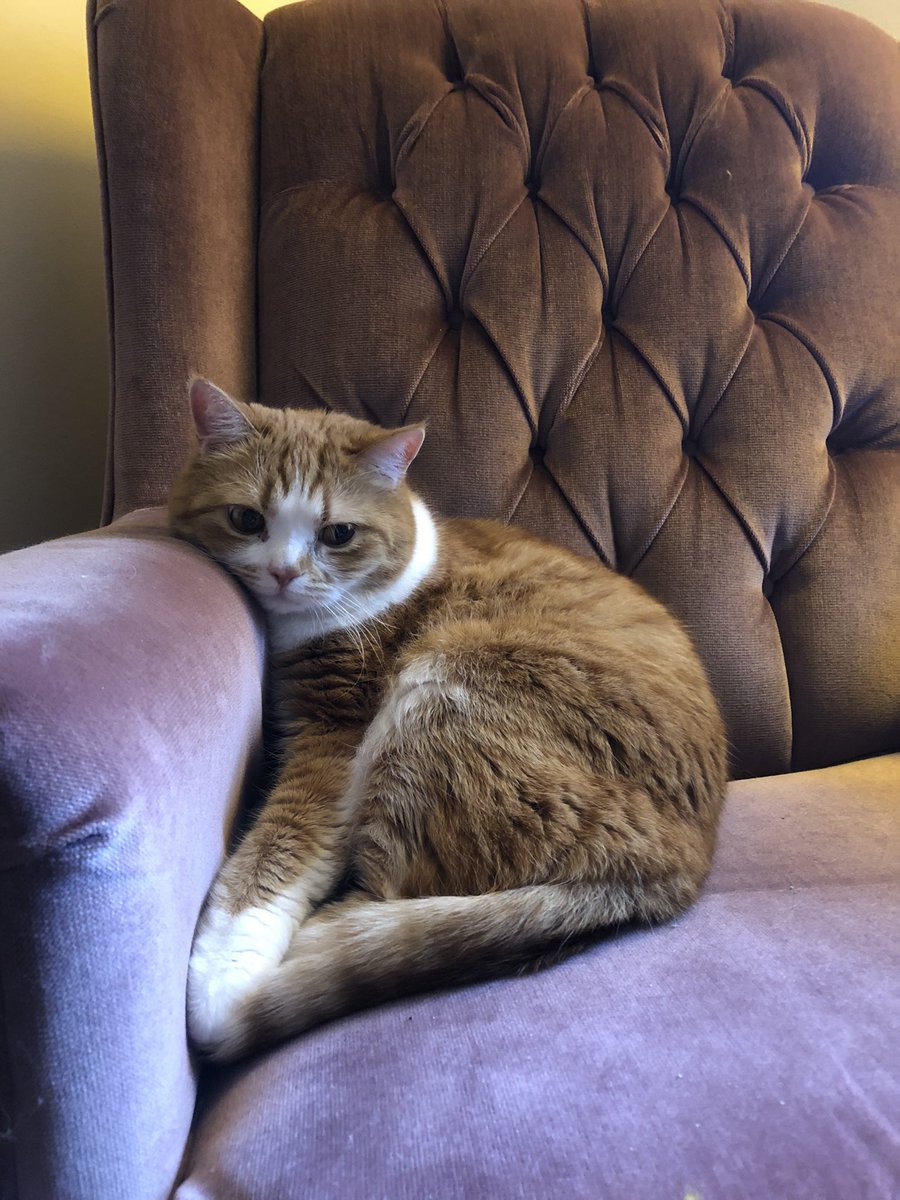 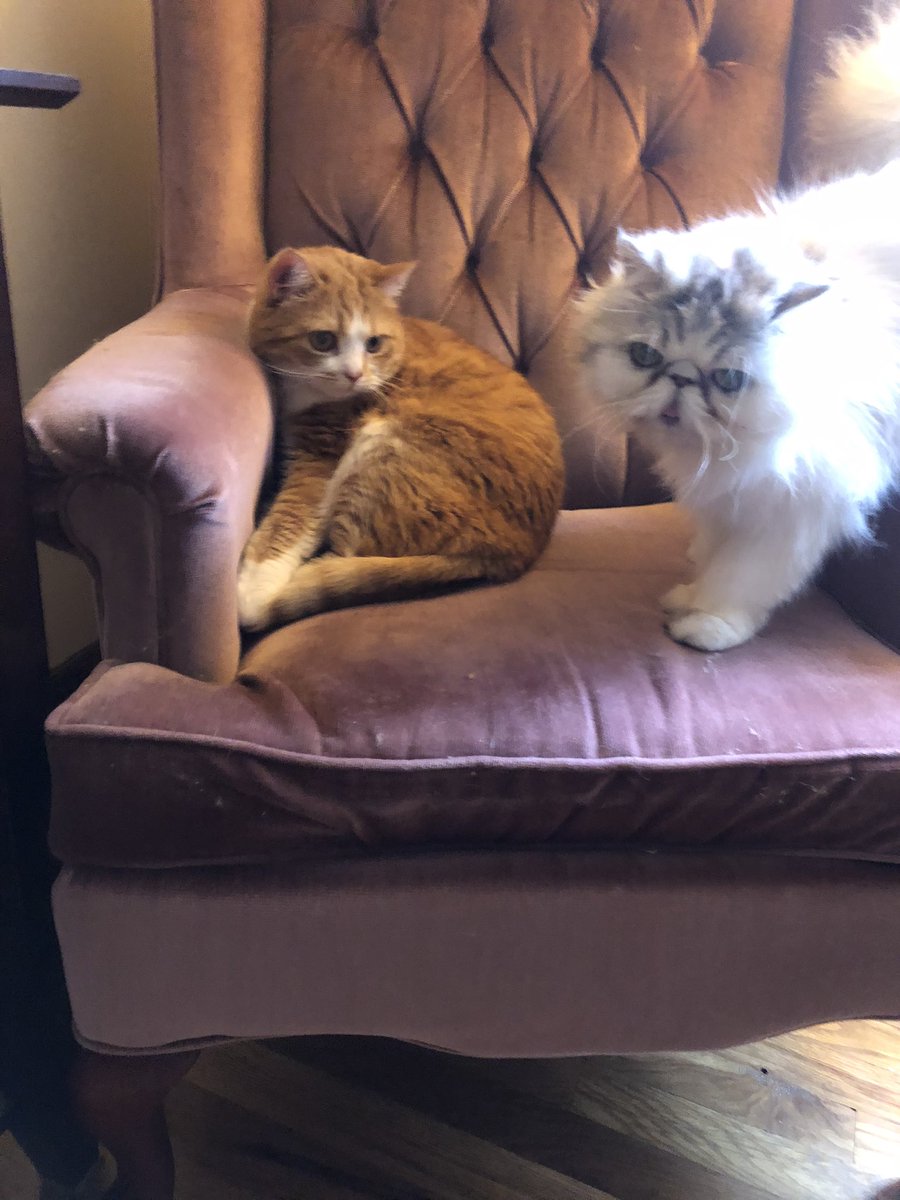 In my defense, it was a fantastic idea at 3am…

My wife and I trade off on bathroom cleaning. She avoids it one weekend, I avoid it the next.

“If you started at 16 and work until you’re 23.
That would give you 10 years of experience.”
Back to school for you My friend!

50 Shades of Grey is also the title of the 101 Dalmatians alternate ending where Cruella wins and makes a coat out of the puppies.

In response to McDonald’s pay with hugs campaign, Nationwide will allow you to pay for insurance with DEATH.

Me: wow I can’t believe these were only 2 dollars, they look like such good quality nobody will ever know they weren’t expensive!

Me (beaming with pride): THEY WERE 2 DOLLARS

Her: Don’t make this weird.
Me: I don’t know any other way to do things.

Yaba daba do not resuscitate

Trivia: Bugs Bunny was originally named “Insects Rabbit” and his catchphrase was, “What is transpiring, Physician?”